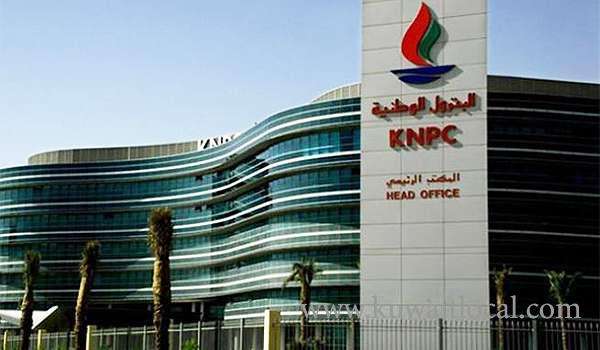 Kuwait National Petroleum Corporation (KNPC) has requested for extension of the lease contract for the floating plant to evaporate liquefied gas and pump it to the Mina Al-Ahmadi Refinery and other power plants network as per the new one year contract signed with Golar LNG starting from March 2, 2019 until March 1,2020, reports Al-Anba daily quoting oil sources.

The extension of the contract coincides with Kuwait’s implementation of the permanent facilities for the import of liquefied natural gas in southern Zour region, which is expected to be completed by 2020/2021.

In August 2013, KPC had signed a $212 million contract with Golar to provide a floating plant to evaporate the liquid gas imported through the vessels to be pumped through the Mina Al-Ahmadi Refinery to power plants.

Sources said the floating gas plant arrives in Kuwait in April each year and continues to work in September or October, indicating the capacity of this plant is 170,000 cubic meters, and at the peak time, the plant can pump about 700 million cubic feet of gas per day.