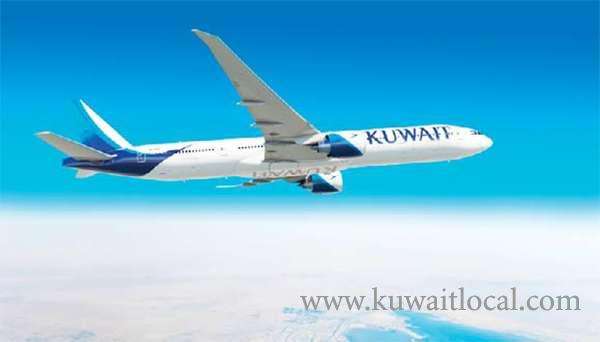 The young Saudi woman who flew to Bangkok on Kuwait Airways Flight 413 on Saturday, Jan 5, 2019, has attracted worldwide attention after she was allegedly arrested by the Bangkok authorities for ‘unknown’ reasons and detained, reports Al-Qabas daily.

In the meantime, the KAC has said it is not responsible for the wellbeing of the passenger who is on the Thai soil. She is the sole responsibility of the Thailand authorities.

According to some sources, the woman who is allowed to enter Thailand temporarily is under the UN refugee agency. The woman has allegedly said she is seeking asylum in Australia after escaping from her family for unknown reasons while the UN agency said it will take between five to seven days to study her case.

Acting Director General of Kuwait Municipality Eng Faisal Al-Joma’a has confirmed that the bylaw on fees for licensing tents used as venues for various events will be issued soon, reports Al-Anba daily.

In response to the query of Municipal Council Vice Chairman Abdullah Al-Mahri on the legal procedures for putting up such tents in certain areas, Al- Joma’a disclosed these tents are currently licensed through the payment of insurance only and no fees are charged at present.

He clarified there is no specific arrangement as the tents are usually installed in yards free of any obstacles and away from residential areas. He said the organizer of the event should submit the application for a license to the Public Sanitation and Road Works Department, indicating the application will then be referred to the Interior Ministry and General Department for Firefighting to complete the procedures.