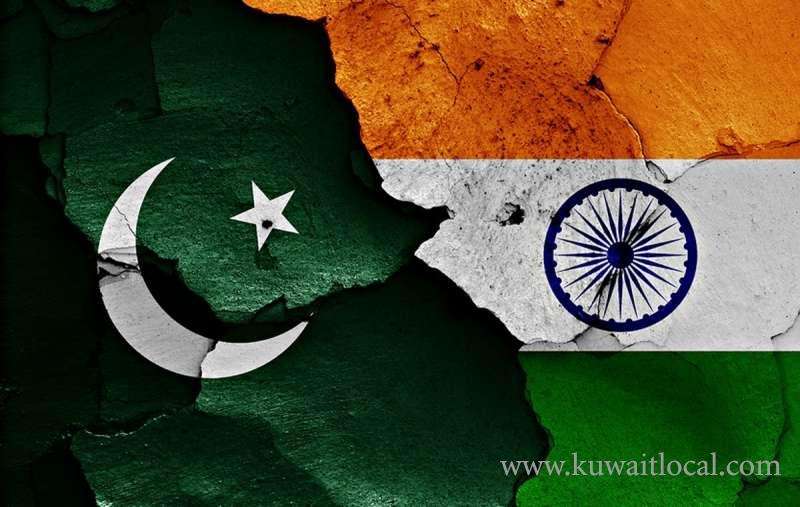 India on Sunday accused Pakistani security services of widespread harassment at an Indian embassy event in the capital Islamabad a day earlier, alleging that hundreds of guests were turned away and some of New Delhi’s diplomats were “threatened”.

Guests arriving for a dinner at the luxury Serena Hotel in Islamabad faced “unprecedented harassment and intimidation” at the hands of Pakistani security agencies that even used a forklift truck to remove the cars of some attendees, according to the Indian High Commission in Islamabad.

The latest diplomatic spat shows that even after Narendra Modi’s swearing-in as India’s prime minister for a second term last week, tensions between the two nuclear-armed nations remain high. India said about 300 guests were turned away from attending Saturday’s Iftar dinner at the hotel, where many embassies host such functions during the Holy Month of Ramadan when Muslims break their day-long fast at sunset with an Iftar meal.

The Indian High Commission, asking Pakistan to investigate, said some of its officials and diplomats were “jostled, pushed, abused, aggressively threatened with bodily harm” and in some cases had their phones snatched by Pakistani security officials. “The disappointing chain of events on June 1 not only violate basic norms of diplomatic conduct but are against all notions of civilised behaviour,” the Indian High Commission said in a statement.

Pakistan’s foreign ministry did not immediately respond to a request for comment. But India’s allegations follow similar complaints by Pakistan about the way Indian security forces behaved outside Pakistan National Day celebrations at the Pakistani High Commission in New Delhi in March. Several Indian journalists and former Indian government officials who were guests at the reception were approached by men in plainclothes who said they worked for the Delhi police and asked guests not to go to the event because it was being boycotted by the Indian government.

They also asked for personal details of those they challenged, including name, organization, job title, and phone number. In some cases, photographs were taken. The intimidation was enough to prompt some journalists to drive away without attending. Historically tense relations between India and Pakistan plunged to dangerous levels earlier this year when the two sides carried out aerial bombing missions against each other, and even briefly fought an aerial dogfight over Kashmir skies.