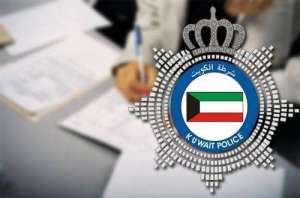 Kuwaiti Arrested For Threatened To Kill A Dutch Woman The Ahmadi police have arrested a Kuwaiti for threatening to kill a Dutch woman because of a personal dispute between them. A security source said the arrest came when the woman called the Operatio... June 15, 2020 776 Category: Crime News 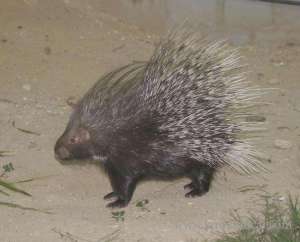 Extinction Threatened Porcupine Reappears Porcupine, a wild animal threatened with extinction locally, has been spotted between the regions of Al-Ratqa and Al-Shagaya, the head of the Kuwait Environment Lens team Rashed Al-Hajji said on Satur... February 02, 2020 301 Category: Kuwait 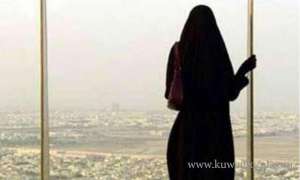 Syrian Woman Blackmailed – Threatened To Publish Pics Online A Syrian woman has filed a complaint with Cybercrimes Department of the Criminal Investigations Department accusing an unidentified person, who she claims she does not know, of threatening to publish ... January 19, 2020 656 Category: Crime News

Boyfriend Abuse And Threatened His Girlfriend For Break Up Police are looking for an unidentified Kuwaiti for verbally abusing and threatening to cause his Kuwaiti girlfriend harm when she broke off the relationship with him, reports Al-Rai daily. The woma... November 13, 2019 386 Category: Crime News

Workers Union Chief Of DGCA Threatened Strike Chairperson of the Workers Union in the Directorate General of Civil Aviation (DGCA) Jabber Al-Azmi has threatened that the union will organize a strike at the end of this month if the unified allowan... August 23, 2019 333 Category: Kuwait 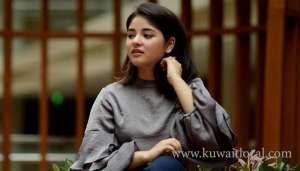 Zaira Wassim Quits Acting, Says Relationship With Religion Was Threatened 5 years ago I made a decision that changed my life forever. As I stepped my foot in Bollywood, it opened doors of massive popularity for me. I started to become the prime candidate of public attention... July 01, 2019 1108 Category: Bollywood 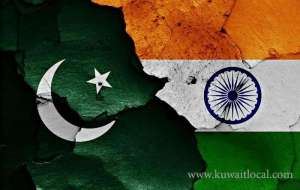 Indian Embassy ‘guests’ Harassed By Pakistan Security – Some Diplomats ‘threatened’ India on Sunday accused Pakistani security services of widespread harassment at an Indian embassy event in the capital Islamabad a day earlier, alleging that hundreds of guests were turned away and so... June 03, 2019 651 Category: International 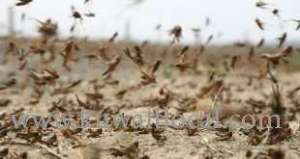 Wafra And Abdali Farms Threatened As Invasion Of Locusts Expected After the invasion of fl ies that hit the Kuwaiti farms early last December, Kuwait is waiting for another invasion, this time by swarms of locusts which are said to have ‘invaded’ parts o... February 15, 2019 626 Category: Kuwait 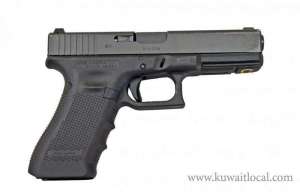 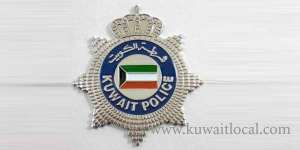 Father Threatened – Son Arrested The investigator of Al-Waha Police Station has ordered the detention of a 1983-born Kuwaiti citizen and his referral to the Public Prosecution over a misdemeanor case filed against him, reports Al- An... November 13, 2018 365 Category: Crime News 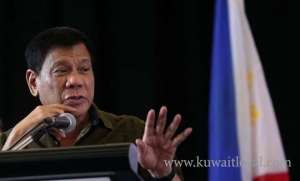 Philippine President Duterte Threatens To Ban Deployment Of Workers To Kuwait The Philippine president has threatened to impose a total ban on sending workers to Kuwait because of sexual abuses that have caused some Filipino women to kill themselves. President Rodrigo Duterte ... January 18, 2018 7154 Category: International 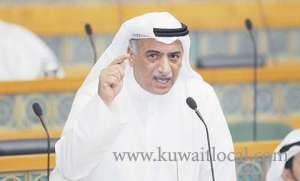 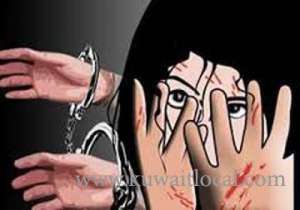 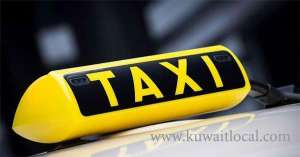 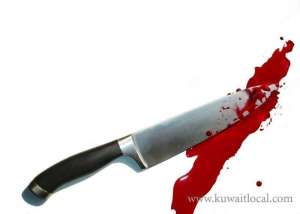 An Egyptian Man Stabbed His Wife To Death An Egyptian man employed as a veterinary officer at Kuwait Zoo stabbed his Lebanese wife to death in Hawalli area. The panic-stricken man was spotted at the corridor of the building with the murder... August 02, 2017 595 Category: Crime News 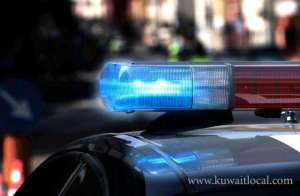 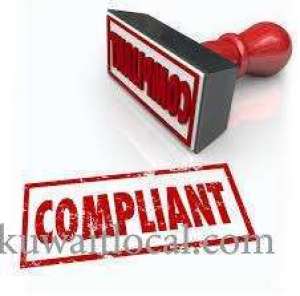 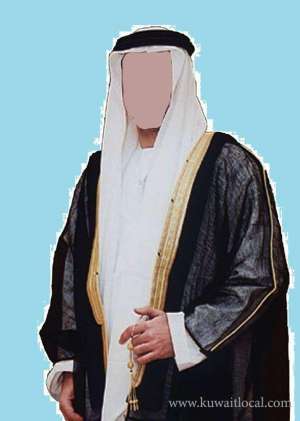 Armed Robber In Raid On Co-op An armed robber escaped with KD550 and cell phone after a raid on a Co-op branch in Omariya area, The man threatened the cashier with a gun then ran away, the robber described as wearing a traditional... June 05, 2017 641 Category: Kuwait 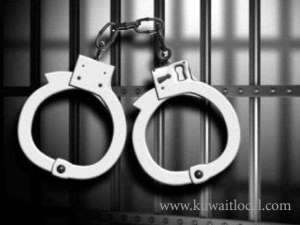