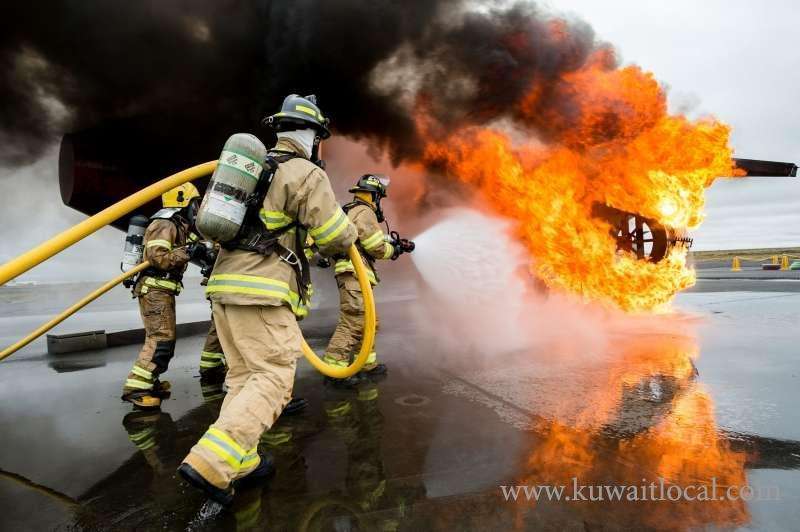 According to a press release issued by KFSD, the delegation was received by their counterparts from Ministry of Public Works and the project consultant. They discussed the firefighting conditions for protecting the project site from possible fires while it is under construction and after the project is completed and become operational.

Brigadier Khalid said the visit to the project site is in line with directives from Director General of KFSD Lieutenant General Khaled Al-Mekrad, considering it is one of the developmental projects and a mega project that is very important for the country.

He affirmed that KFSD and Ministry of Public Works will enhance their capabilities to cooperate for completing the project as per schedule.

According to a press release issued by KFSD, they expressed gratitude and appreciation for the huge efforts exerted by the ministry, represented by the Maintenance Engineering Sector, through continuous cooperation to facilitate the work of firefighters as well as its rapid response to remove obstacles facing KFSD.