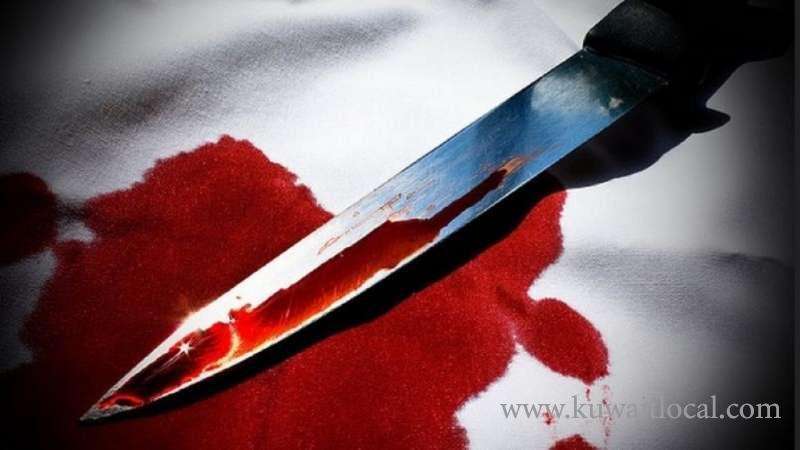 The Misdemeanor Section in the Court of Appeals overturned the verdict of a lower court which sentenced a female citizen to three months in prison for covering the crime committed by her housemaid who killed her baby that was born out of wedlock. The higher court acquitted the citizen while the housemaid was charged with killing her newborn baby in a separate lawsuit. Investigations revealed that the housemaid got pregnant when she had an illicit affair with her male compatriot working as a driver. The housemaid later claimed that the son of her employer (female citizen) had sex with her and the employer was surprised when the lower court sentenced her to three months in jail. Attorney Jarrah Al-Enezi, who defended the citizen in court, pointed out that there is no one evidence proving she covered up the crime. He stressed his client was not aware that the housemaid was pregnant, adding the accused even sent the housemaid to the hospital when she was ill and then she found out the housemaid gave birth recently.

Duo acquitted: The Criminal Court acquitted two citizens of possessing illicit substance and driving under the infl uence of narcotics. The Public Prosecution charged the duo after results of their urine test indicated traces of intoxicants. In defense of the accused, Attorney Jarrah Al-Enezi argued in court that arrest and search procedures carried out against his clients were illegal in the absence of warrant from the Public Prosecution, indicating security operatives under no circumstances are allowed to arrest and search a suspect without warrant. He reiterated “the fact that the accused were disoriented gave the officers no right to arrest them”.

Citation for smoking: The Environment Police has issued citations against an employee and a visitor to the General Department of Nationality and Passports for smoking inside the office, reports Al-Rai daily. This is in addition to senior and low rank officers who have been punished for not abiding by the Environment Law by placing ash trays in their offices. The violators have to visit the Environment Public Authority to pay the fines and in the event of repeating the violation, they shall be referred to the Public Prosecution.

Court waives off loan: The Court of Appeals nullified the verdict issued by the Court of First Instance and waived off payment of KD 15,000, which is the remaining part of two loans payable to the bank, by a Kuwaiti citizen. According to the case file, the plaintiff obtained bank loans worth KD 42,000 on 449-monthly installments. After he had paid KD 32,000 of the loans, he was involved in a traffic accident that affected him badly. The medical report indicated that he was suffering from severe pain due to injuries on his thigh and the right joint, which led him to face difficult in walking even short distances or use stairs. His situation was classified as 50-percent permanent disability. He lost his job as an artillery driver in the Kuwaiti Army and remained unemployed for over 12 months. The plaintiff counsel Lawyer Talal Al-Mutairi demanded the insurance company to pay the remaining part of his loans based on the insurance policy, but the company declined to comply. The company claimed that the policy only covers death or permanent disability resulting from losing a body part, insisting that what happened to the plaintiff was an injury in a part of the body and not loss of that body part. However, the lawyer faulted the company for wrong implementation of the policy, stressing that the Court of First Instance contradicted stipulation of the insurance document, because inability to use any part of the body amounts to losing it.