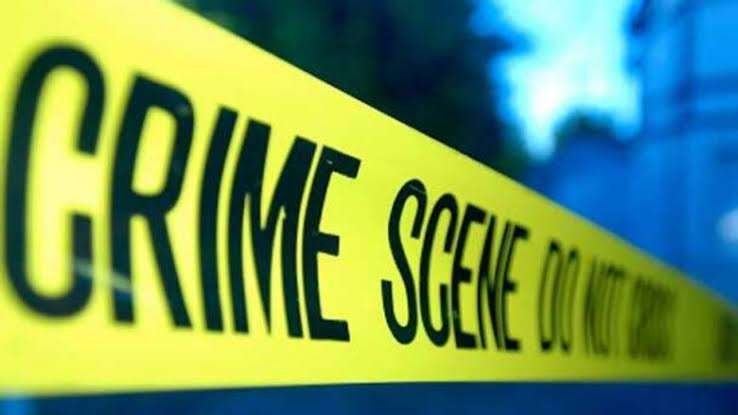 Local media report that an Egyptian woman, assisted by family members, threw down her pharmacist husband from a fifth-floor balcony over their second marriage.

A social media debate erupted following the crime, with some demanding maximum punishment for the perpetrators. The victim is said to be working outside Egypt and returned to the country for vacation.

After he got married again, the couple got into a dispute. His wife is said to have called her father, brothers and some “thugs” to her house to force her husband to divorce his second wife. However, when he refused they severely beat him up before throwing him from the balcony of the fifth floor in front of his son.

Unnamed victim's family accused their daughter-in-law and her family of torturing their son into divorcing his second wife and signing divorce papers in his first wife's favor.

The victim was thrown off the balcony after he surrendered to their demands. Then they took his body to a hospital alleging that he had committed suicide.

When police questioned the victim's wife and family, they appeared confused, which raised suspicions. Upon interrogation, they admitted to killing him.