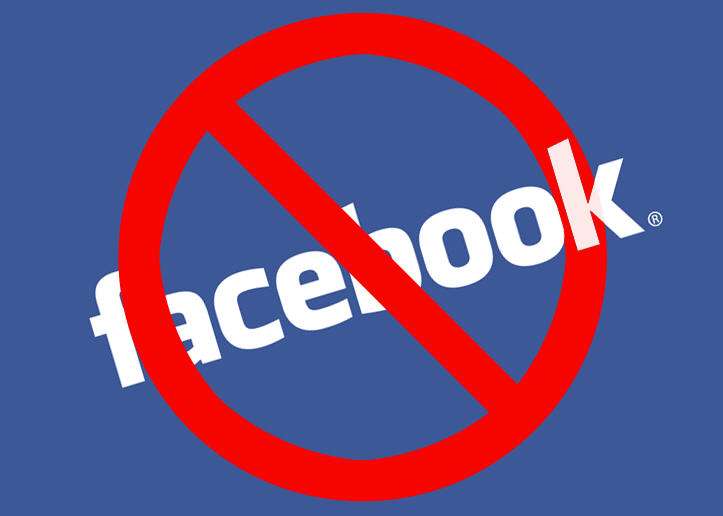 For the past 100 years or so, there had been huge improvements in communication. From letters to telephone calls, from telephone calls to text messages, from texts to video calls and from to videos to social network and on and on. Following all these improvements, one of the biggest inventions of the 21st century was founded in 2004 and since then it started to spread like an epidemic virus, first in the US and then around the world.

Now Facebook has more 1.23 billion monthly active users. Although initially it aimed to bring all people together for the sake of connecting, the effects of Facebook on masses became a huge discourse after it gained so much popularity. Until now, lots of disadvantages had already been listed. It is now time to list the ones that definitely affect your productivity.

While being on Facebook and scrolling down through the news feed, many are not aware of the time they actually spend on viewing others’ life events or sharing. It became such a disease that many even feel obliged to like or comment on anything that was shared. You might think of the time spend on Facebook as your free time, though you are not aware that you can spend the same time taking care of yourself, learning something new or doing your daily tasks.

By seeing someone else’s continuous posts about the parties they went to or friends they see frequently, you might feel insecure about yourself and even feel as a loser if your own posts are not as cool as the ones in your news feed. However, there is rarely such a thing as going out every day or having lots of acquaintances to meet everyday. Moreover, sharing every moment of your life is also not obligation, since being private is quite a norm.

Look at the number of friends you have on Facebook. How many of them are really good friends? Or how many of the friend requests you get are real people or your actual acquaintances? You have to admit that you have people on Facebook who are not related to you, but who would write to you once in a while and more than likely, you will answer to them. Thus, you waste not only your time, but also your energy.

It is one thing to read newspapers or magazines in order to get information, but it is an entirely other thing to be faced with the same information, trends and innovations through continuous sharings of people. I bet one of the things that you will not miss about Facebook after quitting it, are the selfies of girls with the infamous duckface.

When is the last time you actually hung out in real life with your friends, relatives or colleagues? Because of the social media that is supposed to help us communicate, we forget about real communication, and therefore, have difficulties communicating effectively which negatively affects our relationship at home, at work or anywhere else really.

One of the biggest problems of Facebook is its influence on people’s creativity. Although it is assumed to be a free social media site, which let’s you to share almost anything you want, you have this tendency to want to get more likes. In order to get more likes, you must work very hard on your shared posts, trying to make it funny, creative or smart while you could spend the same time doing something much more useful.

The marketing strategy of Facebook is quite clear – to make you spend as much time as possible on the Web site. While working on their posts to be cool and wasting time on Facebook, many people actually try to be someone else, but end up being isolated from real world and real themselves. It is possible to spend the same time and energy into simply being yourself, or a better version of you. Which begs the question, why not try it?

The reasons above are presented to you in order to help you consider your feelings regarding Facebook and imagine how it can badly affecting your life and productivity. Therefore these points will guide you in seeing what your life will be like without Facebook. So really, quitting the popular social media site doesn’t sound so bad after all, now does it? 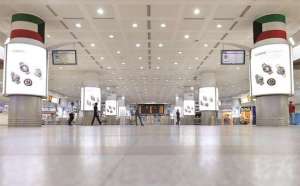 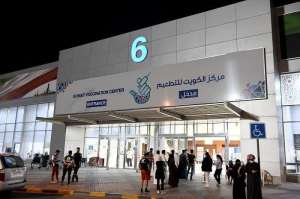 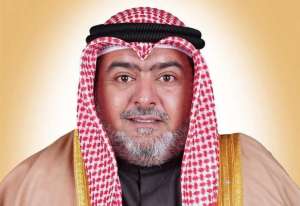