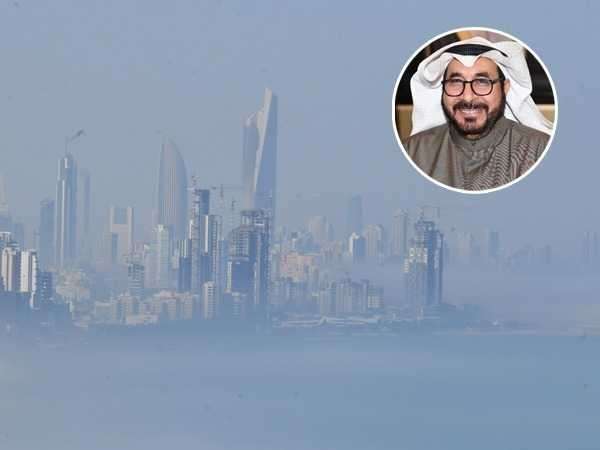 The Director of the Directorate-General of Civil Aviation (DGCA) Yousef Al-Fawzan, announced that due to fog and low visibility below the permissible limit, 6 flights were diverted to nearby airports.

Al-Fawzan said that the low visibility led to the inability to land and take off by some flights to and from Kuwait International Airport, saying that the take-off and landing of aircraft will resume if visibility improves at any time possible, reports Al-Qabas daily.

He stated that the total aircraft movement that operated to and from Kuwait International Airport in 2021 amounted to 48,257 flights, compared to 46,062 flights in 2020.