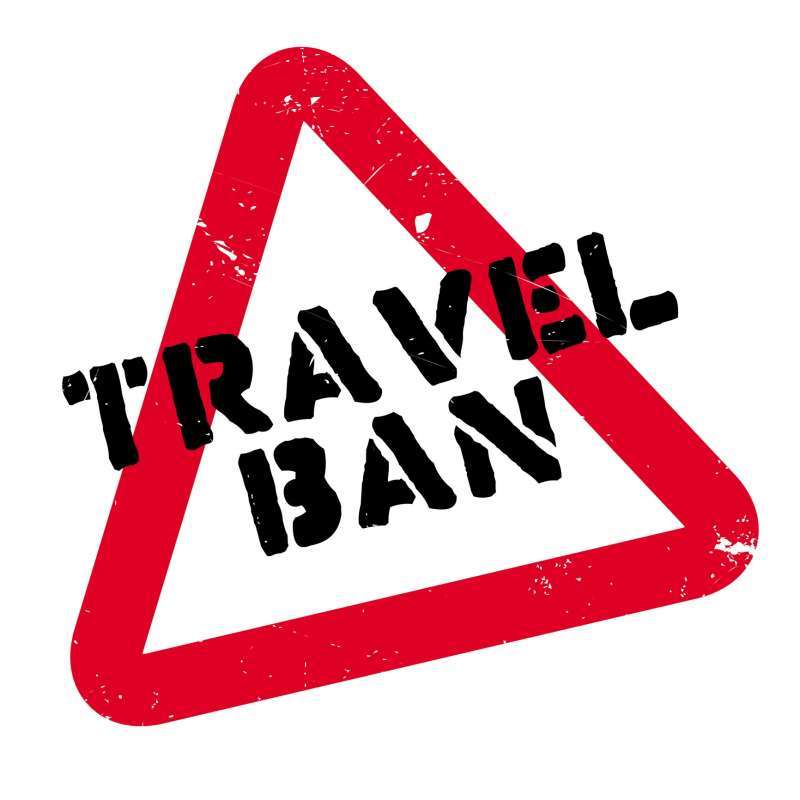 Public Prosecution extended the detention of two suspects in the ‘Bangladeshi’ resident case to 21 days, while a senior official from the Ministry of Interior is expected to be slapped with a travel ban as the prosecution prepares to listen to his testimony next week, reports Al-Seyassah daily.

Informed sources told the daily, the accused is a senior official working for the Public Authority for Manpower (PAM), and the second is a former employee in the Ministry of Interior.

The Prosecution has charged both men with receiving bribes and money laundering and ordered that they be referred to the Central Prison. They are likely to be produced before the Sentences Renewal Judge Sunday because they have already spent 21 days in detention during the last investigation phase.

The sources added the Prosecution will summon other people next week, whose names came up during preliminary investigations to hear their testimonies.

They stand accused of receiving bribes from the Bangladeshi resident, who is also known as ‘Pablo’ and is a Member of Parliament in Bangladesh and allegedly owns a cleaning company in partnership with a Kuwaiti, to pass illegal transactions.

For his part, the lawyer Adel Abdel-Hadi defending the senior employee of the PAM said he will ask for the release of his client on any guarantee that the court deems fit because he is a Kuwaiti and is not likely to escape from ‘his’ country.