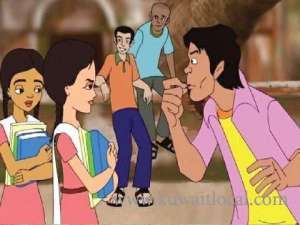 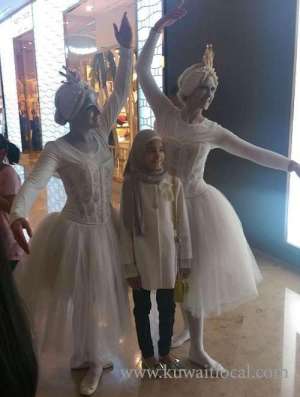 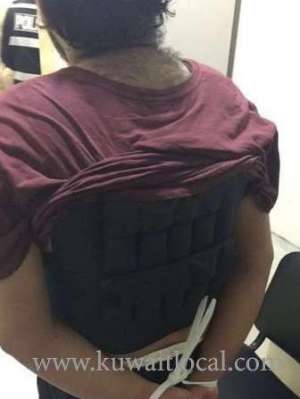 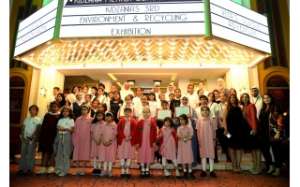 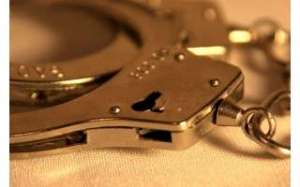 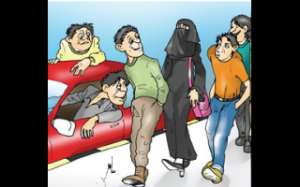 A Kuwaiti Woman Molested In Mall A GCC national and two Bedoun men were arrested for molesting a Kuwaiti woman inside a mall in Salmiya area and attacking her husband. According to security sources, when securitymen received infor... March 30, 2016 1560 Category: Kuwait 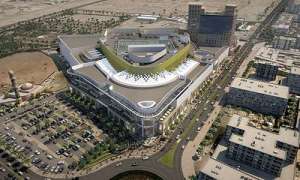 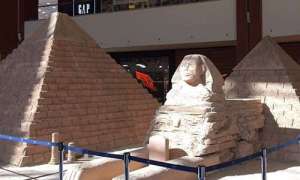 See The World Most Loved Destinations During The Winter Season At 360 Mall In an effort to enhance the shopping experience for customers during the winter season, 360 MALL, owned by Tamdeen Shopping Centers, has launched a unique destination-themed program called ‘Trav... December 23, 2015 1635 Category: Kuwait
Page 2 of 2
Popular News