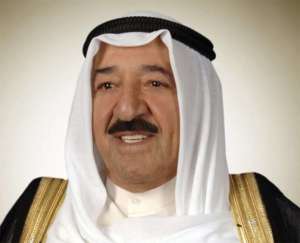 Amir’s Health Is Stable And Improving - HH The PM The Prime Minister, His Highness Sheikh Sabah Al-Khaled, reassured the people of Kuwait that the health of His Highness the Amir of the country is stable and improving, Al-Qabas daily reported. In ... September 07, 2020 652 Category: Automotive 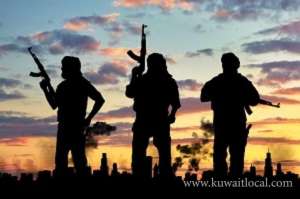 Kuwait Improving On Counter Terrorism The US State Department has released its annual report on terrorism which deals with Kuwait’s handling of the issue, reports Al-Anba daily. The report said Kuwait has focused on improving its... November 04, 2019 296 Category: Kuwait 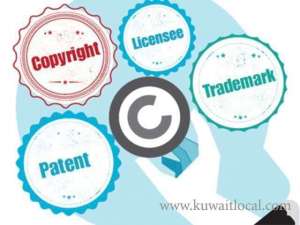 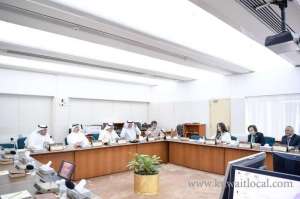 Paid To Holders Of In House Business Licenses Maximum By May 2018 Rapporteur of Parliament’s committee for improving business environment MP Yousef Al-Fadhala affirmed that national labor subsidies will be paid to holders of in-house business licenses maximum ... April 03, 2018 438 Category: Kuwait 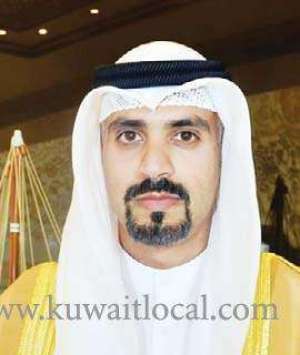 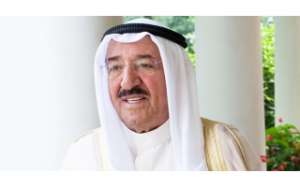 His Highness Amir Focus On Improving Financial And Economic Status His Highness the Amir Sheikh Sabah Al-Ahmad Al-Jaber Al-Sabah underscored the imperative that the legislative and executive branches cooperate to uplift the financial and economic status of the countr... April 06, 2016 1057 Category: Kuwait 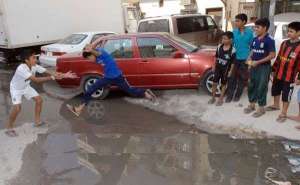 Ministry Of Public Works Is In The Process On Improving Drainage Network In Jleeb Al-Shuyoukh MPW to work on improving the drainage network in Jleeb Al-Shuyoukh According to report, the period of the two tenders of phase 13 is three years each. The first tender will involve study, design ... January 23, 2016 2502 Category: Kuwait 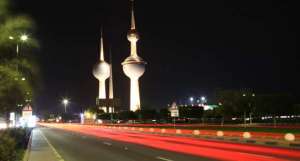