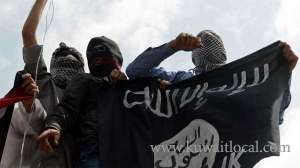 15 Kuwaitis Aligned With Islamic State DAESH In Idlib Fifteen Kuwaitis are believed to have joined forces with DAESH or the so-called Islamic State terrorist organization which remains besieged in Idlib amid reports the ‘Battle for Idlib’ has... September 23, 2018 600 Category: Kuwait 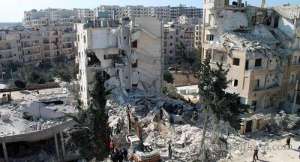 Ask Husni Borazan About Idlib THE Syrian city of Idlib has been making regional protagonists preoccupied with Syrian affairs, together with local militias linked to it based on the nature of its scheme which has been exposed in th... September 17, 2018 1261 Category: Article 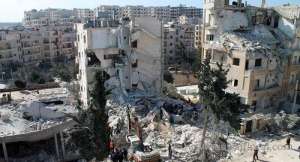 Syria Sykes Picot In Idlib AS THE banging of war drums starts in the city of Idlib in Syria, the concerned countries are preoccupying themselves with this intricate file to set up profit and loss accounts as a preliminary step ... September 06, 2018 1248 Category: Article 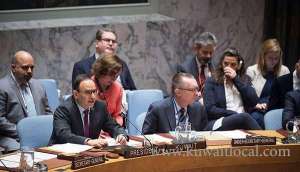 Kuwait Fears Bloodletting In Idlib A military option in Syria’s Idlib would have catastrophic humanitarian consequences, especially with half of the governorate’s population are internally-displaced, Kuwait said before the ... August 30, 2018 342 Category: International
Popular News 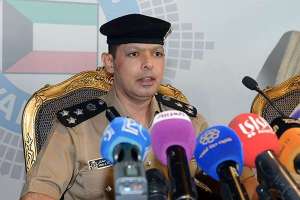