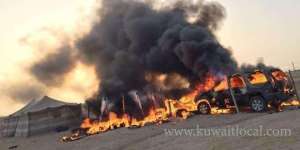 A Car Gutted In Fire On Al-Salmi Highway A car was completely gutted in a fire on Sunday morning on Al-Salmi Highway, in the district of Al-Jahra. Civil defence firefighters intervened and doused the fire. No casualties were reported... April 24, 2016 945 Category: Kuwait 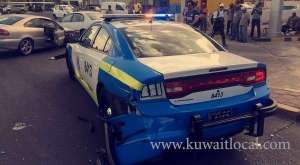 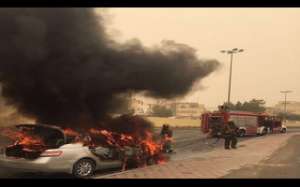 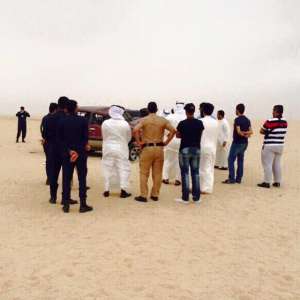 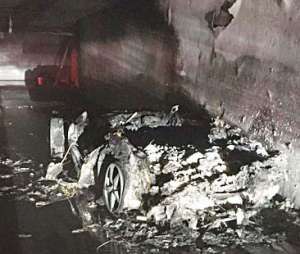 Kuwaiti Criminal Car Goes Up In Flames The security authorities have arrested a 26-year-old Kuwaiti, identified as Wael Ghali, believed to be a criminal who had been sentenced in absentia to five years imprisonment and also wanted in conne... April 07, 2016 1006 Category: Kuwait 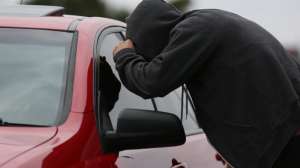 An Unidentified Person Stolen KD 1,620 From a Car Police are looking for an unidentified person for stealing KD 1,620 from the car of a Kuwaiti man which was parked opposite a commercial complex in Jahra. The Kuwaiti in his complaint to the police sa... April 06, 2016 1085 Category: Kuwait 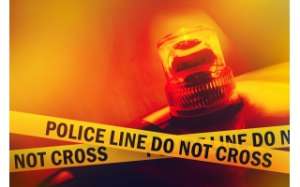 Egyptian Couple Found Dead In Car In Khaitan An Egyptian couple was found dead inside a vehicle that was parked but left running in Khaitan area on Sunday, April 3, reports Al-Seyassah daily. According to security sources, when the Operations Ro... April 05, 2016 2268 Category: Kuwait 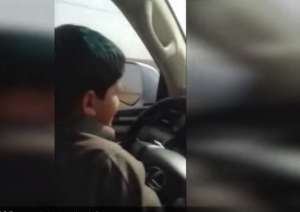 Saudi Child Drives Car At 180 Km Per Hour A Saudi child was spotted driving a car at the speed of 180 kilometres per hour, on a highway in the country. A video recording which showed the child driving the car and the speed, went viral and ... March 31, 2016 1092 Category: Kuwait 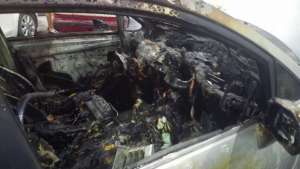 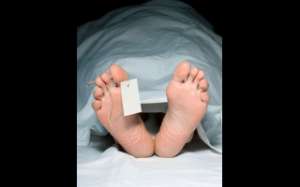 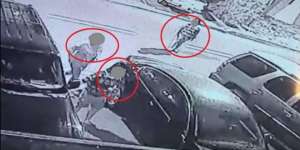 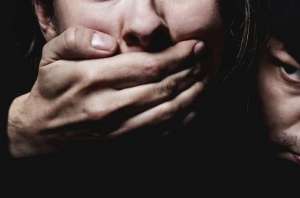 3 Men Jailed for life Who Kidnapped And Gang Raped A Female Manager In A Car Three men, who kidnapped and gang-raped a female manager in a car after they threatened to kill her, have each been jailed for life. The Bangladeshi men, 30-year-old M.A., 33-year-old A.H. and M.... March 17, 2016 4978 Category: Kuwait 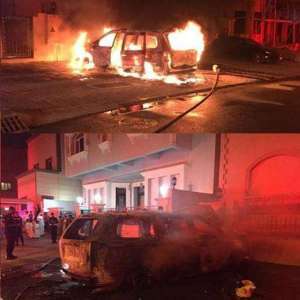 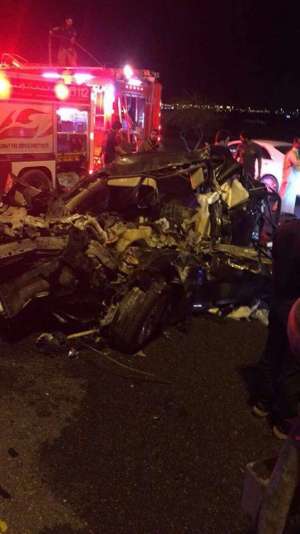 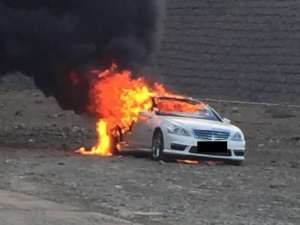 A 23 Year Old Emirati Arrested For Intentionally Setting Car On Fire UAE man arrested By Dibba Fujairah Police for setting car on fire  Police received a report of a Mercedes Benz in flames in the Al Wurayah area on Tuesday evening at about 5.30pm, ac... February 24, 2016 1505 Category: Kuwait 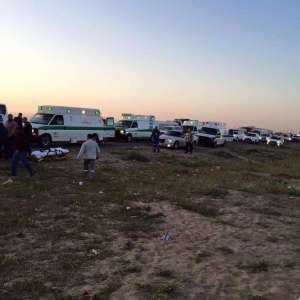 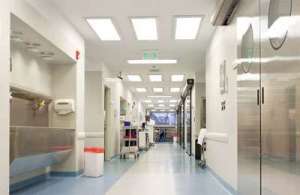 An 8 Year Old Egyptian Boy Sustained Serious Injuries After He Was Run Over By A Car In Riggae 8-year-old boy injured in hit-and-run in Riggae recently , paramedics rushed to the scene after receiving information about the incident and referred the boy to Farwaniya hospital , Eyewitnesses ... February 22, 2016 1737 Category: Kuwait 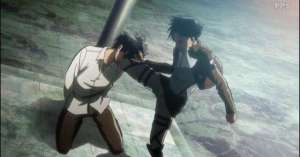 An Indian Man Beaten, Car Stolen An Indian man filed a complaint with Fintas Police Station accusing three unidentified persons of stealing his rental car , In his complaint to the police the victim said the suspects forced him to st... February 19, 2016 2065 Category: Kuwait

A Kuwaiti Admits Killing Wife In Car Inferno The Ahmadi plainclothes policemen have taken into custody a Kuwait for the premeditated murder of his wife one month ago by setting fire to his car using an inflammable substance, the incident happene... February 13, 2016 1583 Category: Kuwait
Page 9 of 10