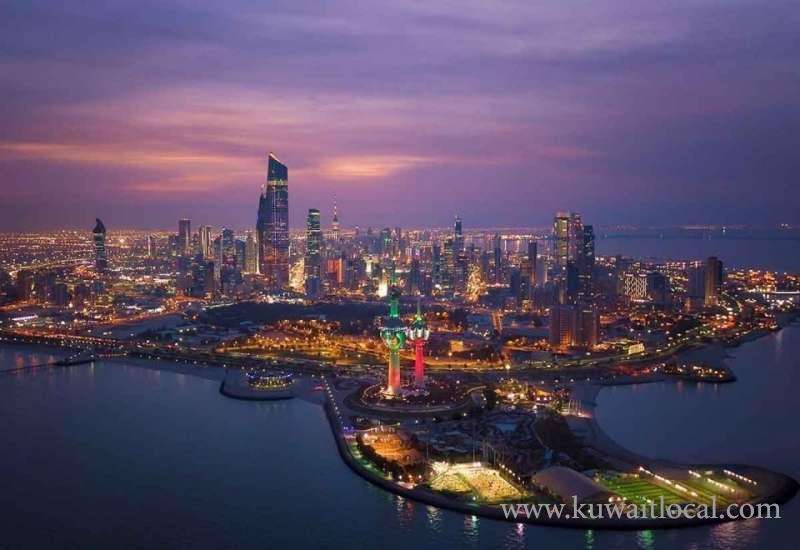 There is a strong possibility that Kuwait will gain status in the MSCI Inc.’s Emerging Markets Index (MSCI EM) next month, and expectations of the promotion stimulated the recent gains from Kuwaiti shares, reports Al-Rai daily quoting a report published by Forbes Middle East.

It said “if Kuwait wins the status, more than $2 billion of idle flows will find its way into the Kuwaiti market. The situation that produces major liquidity such as MSCI, FTSE Russell and S & P Dow Jones enhance the attractiveness of equities in the Middle East.

The shares of the Middle East, represented by UAE, Egypt and Qatar constitute about 1.8 percent of the relative weight of the MSCI Emerging Markets Index. With Saudi, the shares will rise significantly to about 4.5 percent after the second phase to be activated next August.

Saudi Arabia’s accession to the index in the past week represents a major achievement for capital markets in the Kingdom and an important turning point for the Middle East as a whole, indicating the impact of this promotion that follows similar promotions in the FTSE Russell Index and the S & P Dow Jones Index.

The Middle East and North Africa (MENA) capital markets is to become a destination that cannot be ignored by global investors. Report pointed out that the position of Saudi Arabia in the emerging markets is another important step in the development of stock market, indicating further economic expansion and increasing levels of foreign investment will support its ambitions of a deeper and more dynamic stock market.

It stressed the main catalyst for promotion is the pace of reform instituted by the Kingdom’s interior, which came at the forefront of introducing a number of changes in the capital market and improving infrastructure. It indicated an increase in foreign inflows resulting from the listing of Saudi Arabia in the MSCI Emerging Markets Index is significant and that the market has been witness to a flow of more than $8.6 billion this year by international institutional investors, including negative inflows through investment funds, which are worth over $2.5 billion.

It predicted that initial flows would reach $6.5 billion in the market during the first stage of listing and $40 billion in general, indicating the Kingdom’s representation in the MSCI Emerging Markets Index will multiply if Aramco floats subscriptions in 2021. Report added foreign equity levels in the Saudi stock market have reached a record 3.2 percent, with the exception of strategic shares, which are encouraging but still low compared to other emerging markets.