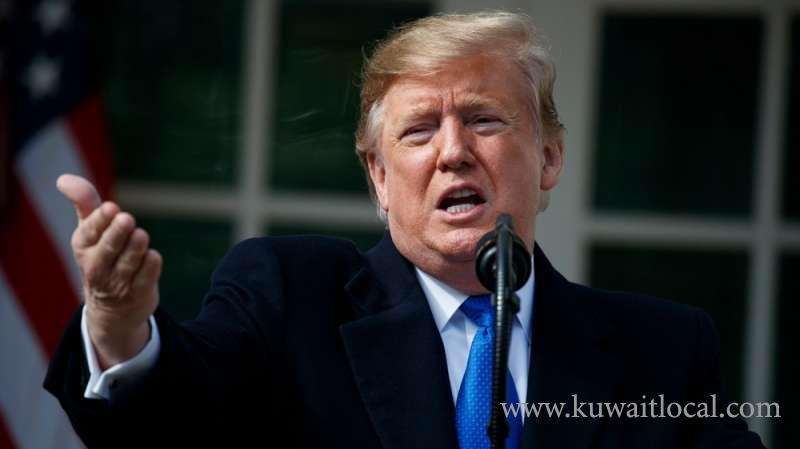 Directly challenging President Donald Trump’s use of executive power, Democrats and Republicans in the Senate are banding together to introduce more than a dozen resolutions aimed at blocking the Trump administration’s sale of weapons to Saudi Arabia.

The maneuver amounts to a remarkable display of bipartisan pushback to Trump’s foreign policy and threatens to tangle the Senate in a series of floor votes this summer. Sen. Bob Menendez of New Jersey, the top Democrat on the Senate Foreign Relations Committee, is leading the effort, but he has support from two of Trump’s allies in Congress: Lindsey Graham of South Carolina and Rand Paul of Kentucky.

Anger has been mounting in Congress over the Trump administration’s close ties to the Saudis, fueled by the high civilian casualties in the Saudi-led war in Yemen – a military campaign the U.S. is assisting – and the killing of U.S.-based columnist Jamal Khashoggi by Saudi agents. Trump’s decision in May to sell the weapons, in a manner intended to bypass congressional review, further inflamed the tensions.

“While I understand that Saudi Arabia is a strategic ally, the behavior of Mohammed bin Salman cannot be ignored. Now is not the time to do business as usual with Saudi Arabia,” Graham said in a statement Wednesday. U.S. intelligence agencies have concluded that an operation like the killing of Khashoggi could not have happened without the knowledge of the powerful crown prince.

Adding to the outcry, Sen. Tim Kaine of Virginia revealed this week that the Trump administration continued to transfer nuclear technology to Saudi Arabia even after Khashoggi’s murder. Kaine said that information, which he received from the Department of Energy, added “to a disturbing pattern of behavior” by the administration.