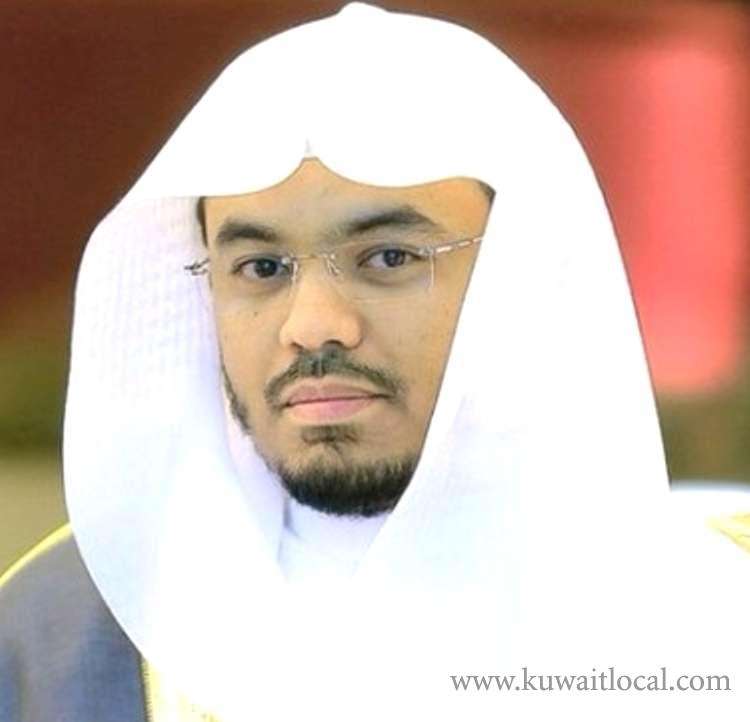 MP Nasser Al-Dousari has urged HH the Prime Minister Sheikh Jaber Al-Mubarak Al-Hamad Al-Sabah to reshuffle the Cabinet to pave way for the dismissal of ministers with poor performance and are not cooperating with MPs.

“Surprisingly, some ministers do not respond to parliamentary questions according to the bylaw,” Al-Dousari told reporters Wednesday. He pointed out these ministers are not keen on completing important bills and he expects submission of at least three interpellation requests at the beginning of the next legislative round if these ministers are not dismissed.

He said these important bills include naturalization of at least 2,000 and not more than 4,000 deserving citizenship applicants in fiscal 2017/2018. He stressed the need to finalize the bill for the Ministry of Interior to complete the naturalization list within six months.

He revealed the Parliament will discuss in October the proposed abolition of the Central System for Remedying the Status of Illegal Residents (CSRSIR), such that the Interior Ministry will be in charge of Bedouns as it was prior to the establishment of the CSRSIR. He said the number of Bedouns naturalized from 1996 to 2010 reached 18,000; but the CSRSIR has not naturalized anyone from 2010 till date.

He appreciates the efforts exerted by Interior Minister Sheikh Khalid Al-Jarrah, stressing the minister is keen on addressing the Bedoun issue and his presence as head of the Interior Ministry will lead to appropriate solutions to Bedouns’ problems which have been left pending for several years.

He cited as an example the fact that the minister will consider allowing 220 sons of Bedoun military personnel to join the military institution.

On those who hold forged passports, Al-Dousari asserted the solution is very simple — to restore their status as ‘Bedouns’, especially since many of them have obtained passports from Asian and African countries even though they do not know the location of these countries. He said these Bedouns received letters from the concerned embassies stating that their passports were forged.

Meanwhile, MP Khalid Al-Shatti has forwarded questions to the interior minister. He wants to know the number of those convicted of involvement in State Security cases, number of court rulings on these cases which have not been implemented since 1992 till date and measures taken to ensure the implementation of court rulings, if any.

In another development, the parliamentary committee tasked to study the two interpellation motions submitted by MPs Mohammad Barrak Al-Mutair, Waleed Al-Tabtabaei, Shuaib Al-Muwaizri and Riyadh Al-Adsani against HH the Prime Minister tackled a number of issues related to their work.

Committee member MP Jama’an Al-Harbash revealed they discussed with the Interior Ministry representatives the guarantees provided in citizenship cancellation cases. He said the committee will soon present its recommendations regarding these guarantees. He added they talked about the KD 20 billion which did not go to the State treasury with representatives of the Finance Ministry, affirming the latter presented disbursement details in the meeting.

He added the committee also discussed with the representatives of the Finance Ministry fact of the KD 3.9 billion, which was spent at the expense of the Covenant without a legal dimension and briefed them on the details.

Radical reforms eyed: MP Dr Waleed Al-Tabtabaei has proposed radical amendment to the system of appointing mayors by which elections will be held in each city to select an appropriate candidate for the post, reports Al-Rai daily.

He is of the view that holding elections in each area to select the mayor will help the winner in dealing with problems and to develop a positive relationship with the inhabitants.

Al-Tabtabaei said he reviewed a draft law containing the election mechanism, and that mayors will serve as the missing link between citizens and the government in specifying their responsibilities. He added the draft law stipulates the tenure of a mayor to be 4 years, and voters participating in the process must be eligible to vote in parliamentary elections with one vote.

He added the Ministry of Interior is responsible for approving a date and issuing a decision to begin the process in each governorate separately, and elections will continue for two months.

Also, the draft law sets the condition of candidature and forbids a mayor from taking any other official job or holding membership of any institution. He’s to present a report on his achievements every six months, as well as obstacles that prevented him from fulfilling his tasks.