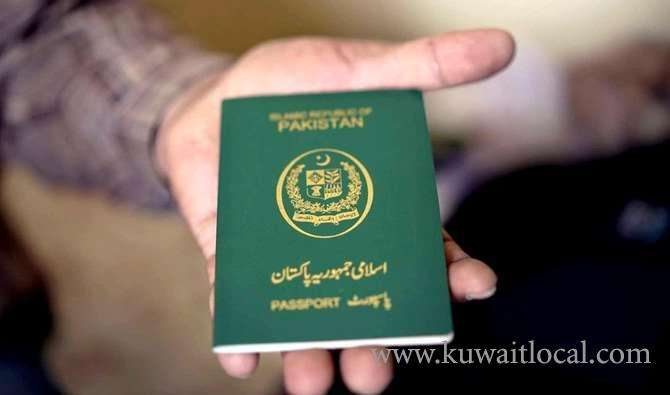 Legal experts have warned Pakistan to read the small print before signing any agreement with the UK on the return of 30,000 of its citizens staying illegally in London.

But legal advisers on Wednesday urged Pakistan not to sign any blanket provisions of a proposed mutual treaty currently under negotiation with the British.

A senior official at the Pakistan High Commission, in London, told Arab News: “The agreement is in the interests of the people of Pakistan. At the moment, the UK is very careful in granting visit visas to Pakistanis due to increased cases of illegal stay, but once the readmission treaty is signed, this will help our genuine visa applicants.”

The source, who declined to be named on account of not being an official spokesman, said talks were ongoing but it would “definitely take some time” before a treaty was signed between the two countries.

Around 1.5 million Pakistanis live in the UK and send more than $2 billion annually to Pakistan.

Muzzammil Mukhtar, a solicitor and director of London law firm Synthesis Chambers Solicitors, said UK laws permitted authorities to deport people who had either committed a crime or entered the country illegally, but there had to be a mutual treaty of readmission with a relevant country for those who entered legally on a visa but overstayed.

“UK authorities are required to confirm identification of overstayers and get their travel documents from relevant embassies and high commissions before sending them back to their home countries,” he told Arab News. “And this process cannot be initiated in the absence of a mutual treaty.”

Mukhtar said that Pakistanis, or citizens of any other country, residing in the UK could apply for asylum and other legal rights, including the right to have a private and family life under the EU Convention on Human Rights, and thus their “administrative removal from the UK is not an easy task.”

He added: “Pakistan should not sign any blank provisions of the readmission treaty with the UK and accept its citizens back home only after all their legal appeals and options in the courts stand exhausted.”