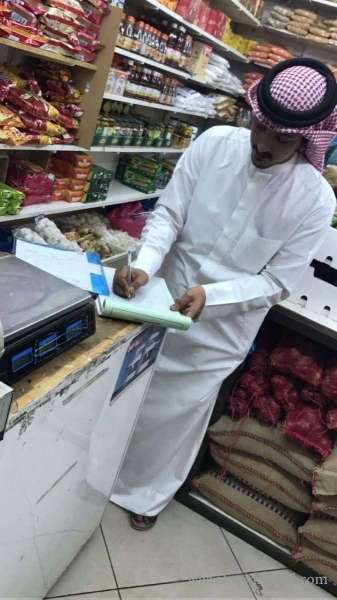 Officials from the Investigation and Services Follow- up Department at Farwaniya Municipality inspected several shops to ascertain proper operation of commercial activities related to advertisement in Farwaniya, Khaitan, Ardiya Vocational Area and Jleeb Al-Shuyoukh. The operation led to the removal of violating billboards across the governorate. Director of Investigation and Services Follow-up Nasser Al- Rashidi noted the operation was part of the campaign “We Beautify It with Your Cooperation”.

It was executed from Nov 5-8 during which officials issued 33 citations. He explained 9 of the citation involved violating billboards, 10 unauthorized advertisements, 6 shops operated without the approval of the Municipality, 2 citations for not indicating the purpose of activity, one citation for not placing license in a conspicuous location, and 5 citations for advertising without license.

They also removed 880 announcements of events placed on electricity poles at the roadsides and parks haphazardly, which could have caused traffic accidents. the Public Relations Department at Kuwait Municipality announced that officials from Food and Markets Monitoring Unit affiliated to the Investigation and Services Follow-up Department at Hawalli Municipal Branch recently embarked on an inspection tour of shops for selling foodstuff and issued 26 citations against shops operating without approval of the Municipality, reports Al-Seyassah daily.