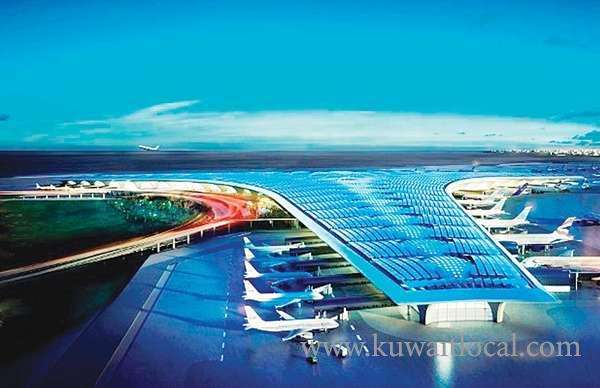 The Ministry of Public Works has taken the responsibility for the confusion in the tender procedures for the construction, completion and maintenance of the Terminal 2 building at the airport, namely the service buildings and roads leading to the new passenger terminal and parking areas, reports Al-Qabas daily.

The daily reported that the procedures for launching the project witnessed a great confusion after the Central Tenders Committee made the announcement in the issue No 1428 of the Official Gazette on January 20, which included a list of 17 companies representing local agents without mentioning the qualified international companies.

The sources pointed out that the ministry initiated by addressing the mechanism to postpone the date of the preliminary meeting and the speed of the amendment of the announcement of the proposal to include the names of 24 international companies which were approved without listing the names of local agents.

The sources added that in addition to the qualification process announced in the number 1424 issue on December 23, the CTC added two companies to the list to bring the total number to 24 companies, which were supposed to be announced in the process of tendering.

The sources pointed out that the ministry was waiting for the CTC to amend this error, and despite this confusion, the right of the 24 companies to submit the tender documents even before the amendment. The 90-day closing period will end on March 24, and the CTC has the right to extend its term if it deems necessary.

On the other hand, the ministry in the draft budget for the next fiscal 2018/2019 has requested for 1.3 billion dinars for expenses on all items, including 251 million dinars compensation for employees (salaries and allowances).