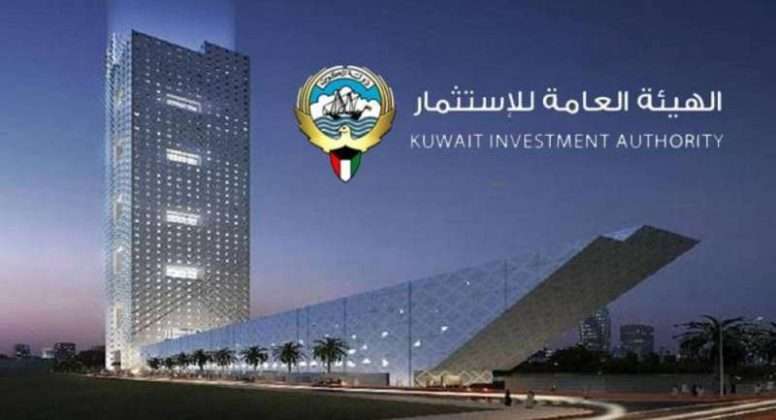 The Asian Investor newspaper reported that the Middle Eastern sovereign funds are still optimistic about Chinese stocks, and the Abu Dhabi Investment Authority is likely to deepen its penetration in the Chinese market, after it has already strengthened its holdings of local shares traded on the Chinese stock exchanges in the first half of 2021.

“While some asset owners are cautious about Chinese markets, the Middle East funds are increasing investments,” said the Asian Investor, expecting the Abu Dhabi Investment Authority to increase investments in China stock markets.

The newspaper added the Abu Dhabi Investment Authority was particularly optimistic about China, having invested in the country for a decade. According to SWF Global research, Abu Dhabi’s holding of Chinese shares increased from 300 million in 2015 to 1.4 billion dollars until September 2021.