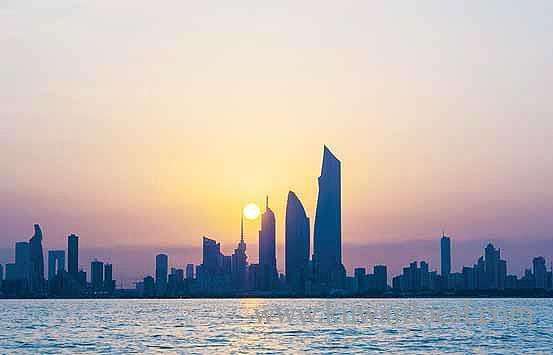 Kuwait’s non-oil exports edged up by 17 percent in May, compared with the same month of last year, the Ministry of Commerce and Industry said on Tuesday.

Kuwait’s total exports to Arab and foreign countries hit roughly KD 9.4 million (around USD 31 million) in May against KD 8 million (about USD 26.5 million) in the same month of last year, it said in a press statement.