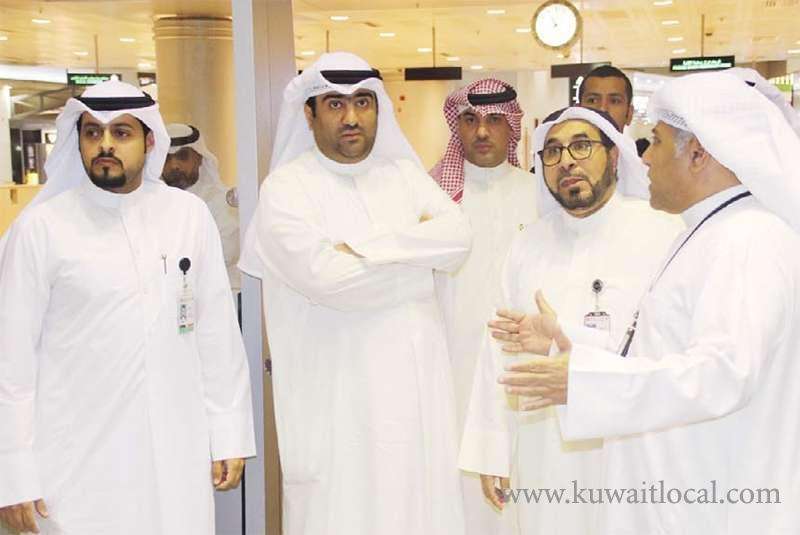 Undoubtedly, the completion of Fifth Generation (5G) technology operation in Kuwait will contribute to the digital transformation and prosperity of the oil-rich country, backing the leadership’s future development vision.

The move, announced earlier today, is part of Kuwait’s fervent efforts to become a regional financial and commercial hub, and comes in line with the instructions of the Gulf country’s political leadership. It also comes within the framework of involved state agencies’ endeavor to keep abreast of swift international advancements in the telecommunication space.

Chairman and CEO of the Communication and Information Technology Regulatory Authority (CITRA) Salem Al-Othaina Tuesday announced the completion of the pilot operation of the fifth-generation networks of telecommunication companies, in coordination with the authority, and therefore announces the readiness of launching the fifth generation commercially by mid- June.

“This service comes in line with the authority’s efforts to develop the telecommunications sector in Kuwait to keep abreast of the modern technological development of telecommunications,” Al-Othaina said in a press statement.

Al-Othaina has confirmed that the initiation and activation of this service comes in line with his previous announcement on that the organization of the radio frequency bands for the service 3.5 GHz band in Kuwait, allowing the telecommunication companies to perform experiments on their networks for the launch of the fifthgeneration service.

This will make Kuwait one of the first countries in the world to organize and operate this new technology that will return in benefit to the telecommunication service, the CITRA chief noted. The application of this service will be a great leap for the telecommunications world where speed of internet connection will reach great lengths, enabling a large range of data to be unlimitedly grasped to support the Internet of Things (IoT), Artificial intelligence (AI) and smart cities, which will be an added value to the industrial, commercial and financial sectors as well as individuals.

His Highness the Prime Minister Sheikh Jaber Al-Mubarak Al-Hamad Al-Sabah voiced pride over Kuwait being amongst the first in the region to provide the 5G; the fifth generation cellular network technology for broadband access. His Highness’s remarks came during his reception of Deputy Premier and Minister of State for Cabinet Affairs Anas Al-Saleh at Bayan Palace earlier today. Minister Al-Saleh was escorting Chairman of Communication and Information Technology Regulatory Authority (CITRA) Salem Al-Uthaina, along with board members.

Lauding CITRA’s keeping pace with latest telecommunication technologies, His Highness the Prime Minister underlined Kuwait’s advanced position in this regard, pointing out that cooperation between CITRA and telecommunication companies operating in Kuwait contributed to such achievement. His Highness urged government bodies to benefit from these developments; utilizing it to improve infrastructure and support the e-government.

5G is generally seen as the fifth generation cellular network technology that provides broadband access. The industry association 3GPP defines any system using “5G NR” (5G New Radio) software as “5G”, a definition that came into general use by late 2018. 5G networks are digital cellular networks, in which the service area covered by providers is divided into a mosaic of small geographical areas called cells. Analog signals representing sounds and images are digitized in the phone, converted by an analog to digital converter and transmitted as a stream of bits.