<![endif]-->
Advanced Search
Kuwait Sold Half A Billion Dollars In US Bonds In September
Category: Business 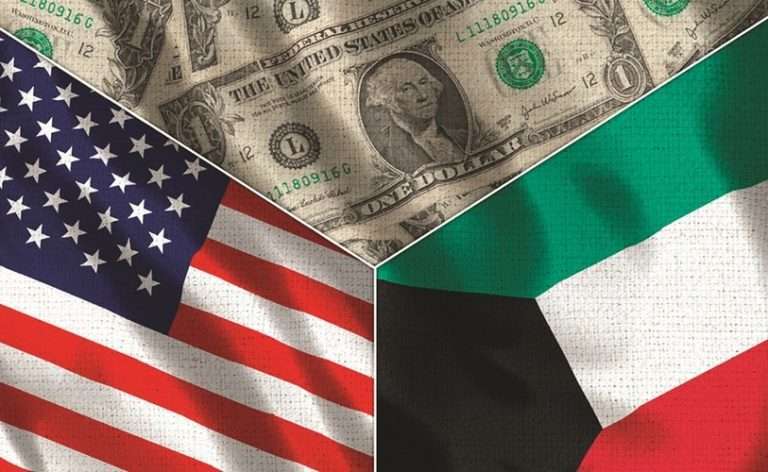 Kuwait reduced its holdings of US Treasury bonds last September by 1.07% on a monthly basis by $500 million, and with this Kuwait ranks third in the Gulf region. This decline follows the rise that occurred last August.

According to data published on the US Treasury website, the value of Kuwait’s holdings of US bonds last September was $46.3 billion, down from last August’s levels of $46.8 billion.

The Al-Anba has learned on an annual basis, Kuwait also decreased in its possession of US bonds by 0.64%, also compared to its previous levels of $46.6 billion in September 2020, and the country diversified its US bond portfolio between short-term bonds worth $12.03 billion, while the largest proportion of long-term bonds remained at a value of $12.03 billion. $34.27 billion.

In terms of the Gulf states’ holdings of US bonds, the Gulf states’ strategy towards US bonds varied during last September, as Saudi investments rose to $124.3 billion, compared to $124.1 billion last August, of which $100.44 billion were long-term bonds, and 23.85 billion billion dollar short-term bonds.

While UAE investments declined to $58.8 billion compared to $58.7 billion last August, including $32.38 billion in long-term bonds and $25.73 billion in short-term bonds.

Qatar also reduced its investments to $6.11 billion, compared to $6.37 billion in August. The past are all long-term bonds.

Bahrain’s investments also rose to $511 million, including $54 million in long-term bonds, and $457 million in short-term bonds.

At the global level, Japan maintained its first position for the twenty-eighth consecutive month by acquiring $1.22 trillion in US bonds, down from last August’s $1.32 trillion.