Advanced Search
Possibilities Of War In The Region Are High - Precautionary Measures In Kuwait
Category: Kuwait 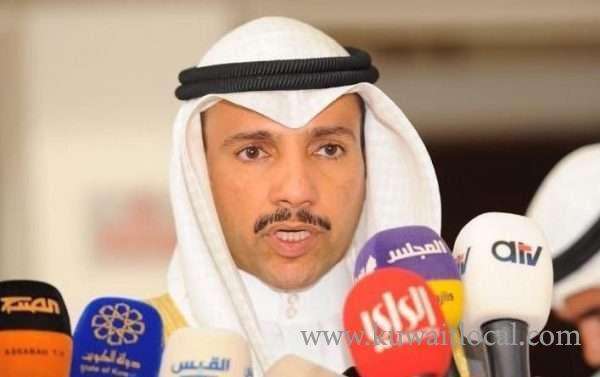 KUWAIT CITY, May 16: Recent developments have been alarming and the government thinks the possibility of war in the region is high, taking into consideration the Amiri instructions for the leadership and the general public to take all the necessary precautions, says National Assembly Speaker Marzouq Al- Ghanim.

Al-Ghanim made the statement after the parliamentary session held behind closed doors Thursday as per the request of Justice Minister and State Minister for National Assembly Affairs Fahad Afasi as the government was expected to brief the Assembly on the current situation and present its general precautionary plan which includes ensuring food and medical security in case of military escalation.

The Speaker confirmed that the ministries presented the precautionary measures, including the Ministry of Information’s plan to raise awareness on the importance of maintaining internal stability.

Majority of the Assembly members were satisfied with the briefing, which the Speaker described as better than what was done in the past. The session concluded with several recommendations for the government, while MP Mohammed Al-Dallaal and some of his colleagues were instructed to prepare the official statement of the Assembly to be released by the beginning of next week.

Asked about the possibility of war or state of emergency, the Speaker said that based on the information revealed by the concerned ministers, the possibility is unfortunately high as the situation is alarming and deviating from the preferred course.

He explained Kuwait is a small country that affects and gets affected, but in this situation, its influence is small compared to the repercussions as there are bigger players on board. Nevertheless, the whole world knows the humanitarian and diplomatic capabilities of HH the Amir Sheikh Sabah Al-Ahmad Al-Jaber Al- Sabah, so the Assembly will do everything it can to support the Amir, he added.

Why War Tensions are Rising High in The Region

Flights to Operate At 30% Of Its Operating Capacity With Strict Measures With strict controls, limited services, and when government approval is issued, commercial flights will be launched gradually, starting with 30% of the operational capacity, with an emphasis on preven... May 21, 2020 0 10583 Category: Kuwait

Top 15 Strongest Currencies In The World In 2020 Here we bring the top 15 highest currencies of the world for the year 2020 and how much it costs in Saudi Riyals and US Dollars, As the exchange rates fluctuate day by day, You may see a very slight d... May 21, 2020 0 5972 Category: General

MOI Adds New Feature Of 4 Hours Permit To Visit During Curfew The Ministry of Interior added a new feature to obtain permit to exit during curfew period to go to parks, farms, chalets, by changing the residence from Civil Information Authority website by changin... May 22, 2020 0 5734 Category: Coronavirus 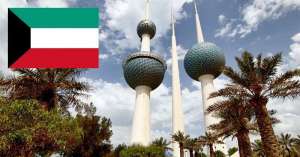 Work May Begin Sooner Than Expected In Kuwait In light of the impact the suspension of businesses has had on the economy and the jobs, Kuwait is joining various countries of the world to assess the situation and make preparations to ease the lock... May 22, 2020 0 3960 Category: Kuwait 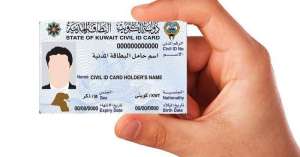 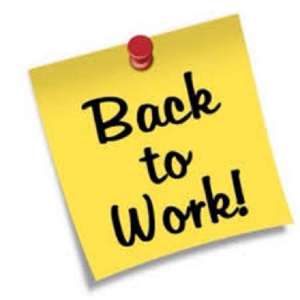 Preparation are on Way to Get Back to Work Arabic newspaper al Qabas reported that With the countdown to the date, which the government has set to gradually return to normal after May 30th, beginning, state ministries are on high alert, in pre... May 21, 2020 0 3440 Category: Coronavirus 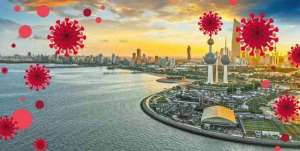 Kuwait Government And Private Agencies Ready To Resume Work Soon With Coronavirus Precautions The Kuwait government has issued a directive that on May 30, Kuwait will gradually return to normal, and all ministries have begun preparations for resuming work with the smallest  number of empl... May 21, 2020 0 3145 Category: Coronavirus 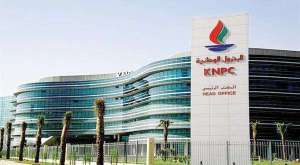 Indian Worker Commits Suicide In KNPC Sources in the National Petroleum Company confirmed that an Indian worker belonging to one of the contractors in the environmental fuel project at Mina Abdullah Refinery (unit 114) committed suicide. ... May 20, 2020 0 2846 Category: Crime News
Popular Videos 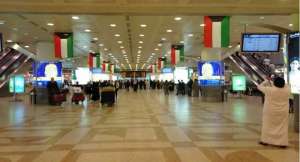 Kuwait Airport Getting Ready Before Decision 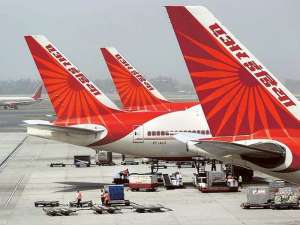 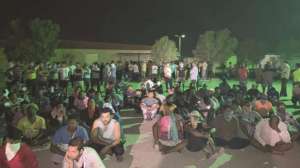 Workers Protest As Salary Not Paid For 4 Month By ...

Municipality to Terminate Half of Expats 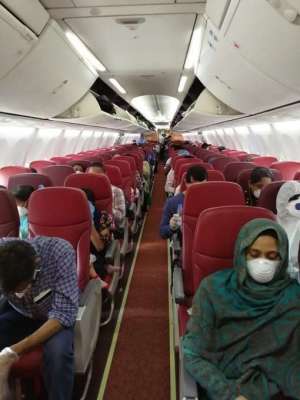 Decission to Reduce No Expats in Kuwait Wins Suppo... 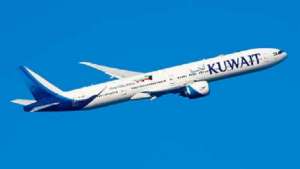