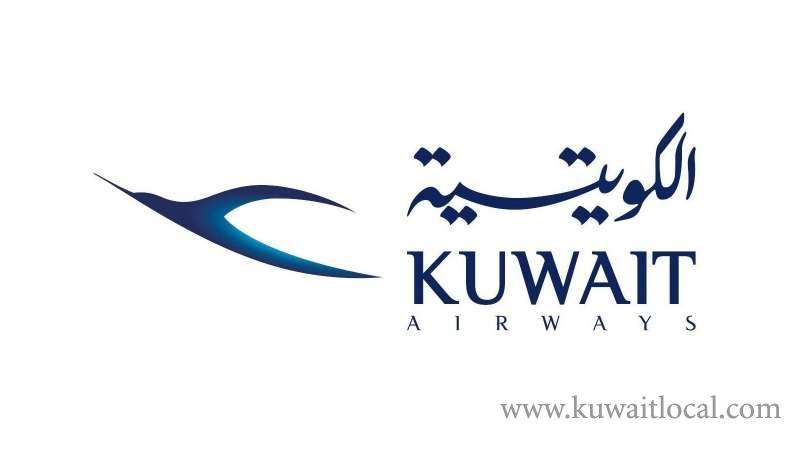 Overall revenues of Kuwait Airways Corporation (KAC) in 2018 were estimated at KD 330 million ($1.087 billion), said Chairman Youssef Al-Jassem on Wednesday. The figure is up in comparison to the KD 298 million ($981 million) in 2017, noted Al-Jassem in a speech marking the 65th anniversary of establishing the national carrier.

He added that revenues of Q1 this year reached KD 76.9 million ($253 million) compared to the same period last year of KD 73.1 million ($240 million). “Consistent government support has significantly contributed in achieving this qualitative leap in Kuwait Airways’ performance,” he pointed out, indicating that the ‘Blue Bird’ transferred 4.1 million passengers in 2017 and 4.5 million in 2018 and is projected to raise the figure to 4.7 million this year. “All within the Board’s 2018-2026 strategy, which includes commercial, operational, financial, administrative, safety and fleet management aspects.” As for ticket sales, Al-Jassem said it saw a 14-percent increase in 2018.

On destinations, he said that new routes were launched last summer to Malaga (Spain), Trabzon (Turkey), and Tbilisi (Georgia), in addition to Munich and Vienna; which are seasonal ones. For the 2018 summer season, routes to Larnaca (Cyprus), Guangzhou (China) and Nice (France) will be available, in addition to seasonal destinations of Casablanca, Sarajevo and Baku.

In April 2018, KAC and Boeing signed an agreement aiming to promote cooperation and achieve benefits for the two sides. KAC had signed a deal with Boeing to buy 10 wide body 777-300ER passenger aircraft, in implementation of its five-year plan announced in 2016. In October 2018, Airbus has won a contract from Kuwait Airways for its A330-800 aircraft model. The Kuwaiti government acquired all stakes of the KAC in 1962. The national carrier was established in 1953.