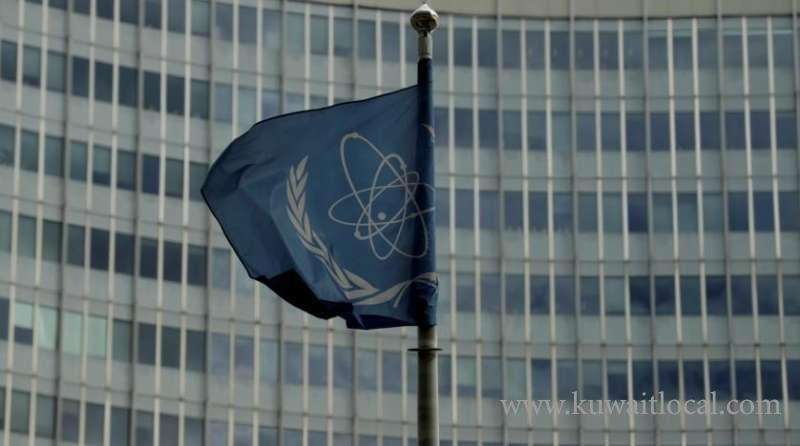 Iran has committed a further breach of its nuclear deal with major powers by enriching uranium with advanced centrifuges, and plans to install more of those advanced machines than previously announced, a UN nuclear watchdog report showed on Thursday.

"On 25 September 2019, the Agency verified that all of the (centrifuge) cascades already installed in R&D lines 2 and 3 ... were accumulating, or had been prepared to accumulate, enriched uranium," the International Atomic Energy Agency said in the report to member states obtained by Reuters.

Iran is breaching the restrictions of its landmark nuclear deal with major powers step by step in response to US sanctions imposed on it since Washington pulled out of the agreement last year. The deal only allows Iran to accumulate enriched uranium with its first-generation IR-1 centrifuges.

Iran informed the agency in a letter dated Sept. 25 that it is reconfiguring its enrichment setup to add clusters of centrifuges including a 164-machine cascade of IR-6s, the IAEA said.

In its last update on Iran's nuclear activities this month the IAEA, which is policing the nuclear deal, said Tehran had begun installing more advanced centrifuges - models other than the IR-1 that are only supposed to be used for research - and was moving towards enriching uranium with them.