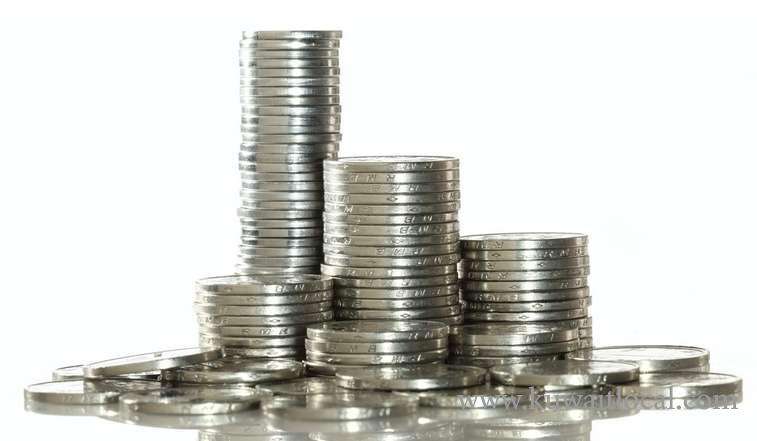 The woman from Cangzhou city, Hebei province, placed her order for the 190,000 yuan Volkswagen Passat and needed three separate trips to carry the heavy bags to the shop. A video filmed in the shop on Saturday shows a dozen workers squatting on the floor and sorting the change by hand.

A team of 17 workers spent three days counting the change, which totalled to around 130,000 yuan (KWD5750 approx) while the remaining amount was paid by e-transfer. The woman owns a small eatery and got the coins from her customers which she collected in her house for 10 years, Daily Mail quoted Cangzhou Daily reports.

The video shows the car dealership staff placing coins into paper wrappers before putting them in large boxes to be transported to the bank. One worker in the video shows stained black fingers as result of touching thousands of coins.

The video left netizens surprised with one person commenting on Weibo, a Chinese social media site: 'There are coin counting and sorting machines available. Why didn't the manager use those'?

While another wrote a hilarious comment: 'Does the customer operate a wishing fountain at home'?