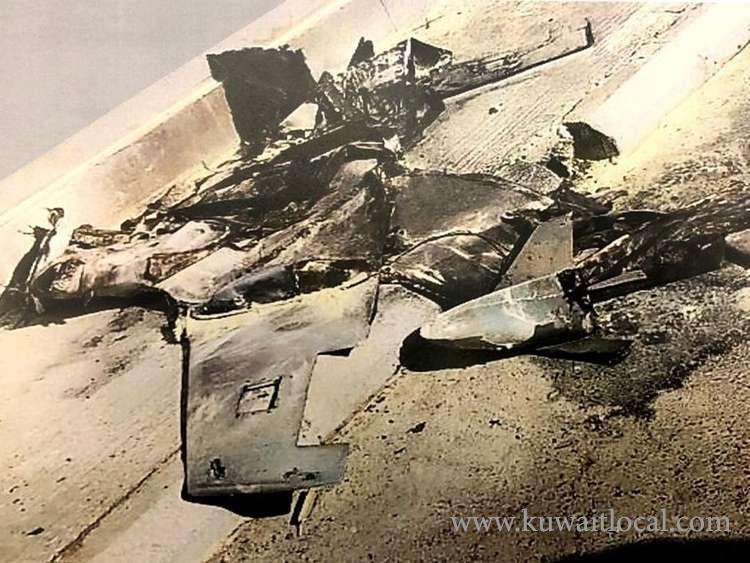 Saudi Arabia - Dubai: The Saudi Royal Air Force has reportedly intercepted and taken down an anti-aircraft drone carrying explosives from the Houthi militant group. The drone was targeted at the King Abdullah Bin Abdulaziz Airport in Jizan, a tweet by the Saudi Press Agency said.

There was no immediate confirmation from Saudi authorities or from a Saudi-led coalition that has been battling Al Houthis in Yemen for four years.

Iran-backed Al Houthis, who ousted the Saudi-backed internationally-recognised government from power in the Yemeni capital Sana’a in late 2014, have stepped up missile and drone attacks on Saudi cities in the past two weeks.

Al Houthis launched at least three drone attacks on the airport of the Saudi city of Najran near the Yemeni border, last week.

The latest hostilities coincide with rising tensions between Iran and Gulf Arab states allied to the United States and come just as a sensitive, UN-sponsored peace deal is being carried out in Yemen’s main port of Hodeida, a lifeline for millions.

In comments on Wednesday, he condemned the attacks.

Guterres called on all parties to the conflict in Yemen to remain calm, avoid further escalation of the tensions and engage in constructive negotiations with UN Special Envoy for Yemen Martin Griffiths to achieve the implementation of the Stockholm Agreement