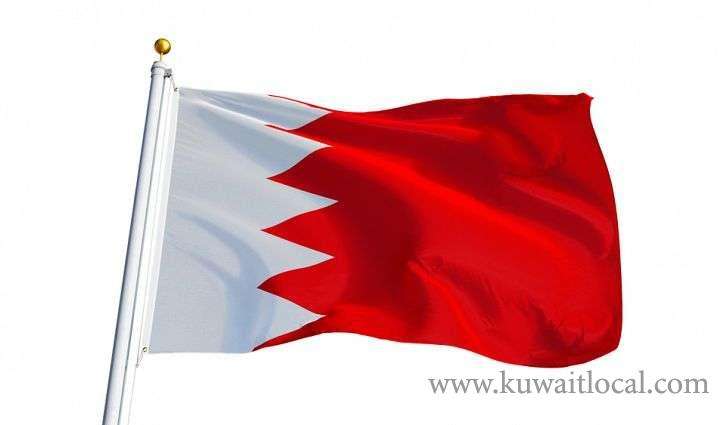 Bahrain warned its citizens on Saturday against travel to Iraq and Iran and asked those already there to return “immediately” for their safety, state news agency BNA said.
The Bahrain foreign ministry cited, “unstable regional circumstances, dangerous developments, and potential threats,” according to BNA.

The warning comes amid simmering tensions between the United States and Iran.

Washington on Wednesday pulled non-emergency staff members from its embassy in the Iraqi capital Baghdad out of apparent concern about perceived threats from neighboring Iran. Earlier on Saturday Exxon evacuated its foreign staff from an Iraqi oilfield.

The chief of Iran’s Revolutionary Guard says the country is in a “full-fledged intelligence war with the US.”

The semi-official Fars news agency quoted Gen. Hossein Salami as saying that the US political system had become weak, making an analogy to the Sept. 11, 2001, terror attacks.

He said: “The political system of the US has cracked and lost its strength. The system has an apparently huge body but suffers from osteoporosis. In fact, the US is like World Trade Building that collapses with a sudden hit.”
Salami recently became the head of the Revolutionary Guard, a paramilitary organization that wields tremendous influence within Iran.

Meanwhile, Iran’s foreign minister Mohammed Javad Zarif said on Saturday the Islamic Republic is “not seeking war” at the end of his trip to China.

Zarif said: “In fact, as the supreme leader said, there will be no war since we are not seeking war and nobody in the region is suffering from a hallucination to think that he is able to confront Iran.”

Zarif added that though President Donald Trump has said he is not seeking war, “some that have sat around him” are pushing such a conflict.

The US has ordered bombers and an aircraft carrier to the Persian Gulf over an unexplained threat they perceive from Iran, raising tensions a year after Trump pulled America out of Tehran’s nuclear deal with world powers.

The warning relayed Saturday by US diplomatic posts from the Federal Aviation Administration underlined the risks the current tensions pose to a region crucial to global air travel.

Concerns about a possible conflict have flared since the White House ordered warships and bombers to the region to counter an alleged, unexplained threat from Iran.