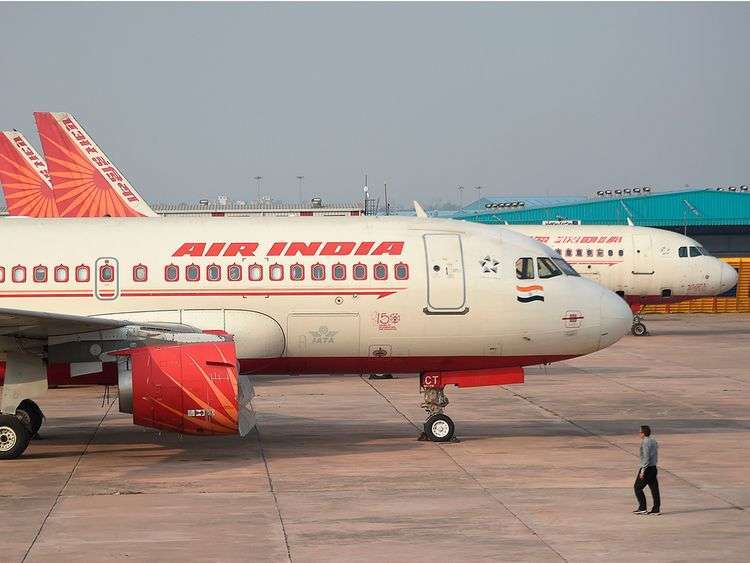 The news of India extending international flight ban till August 31 has further dampened the spirits of the Indian diaspora in Oman.

Though the ban is applicable to normal commercial operations, special flights that are operated by carriers such as Oman Air, Salam Air, Air India and Air India Express are allowed on a need basis.

The ban also doesn’t impact cargo operations. This flight ban coupled with the entry ban on travellers coming from India, (among other nations), imposed by Oman have been major cause of concern for Indians residing in Oman.

Yassin Mohammad, proprietor of Spire Computers in Muscat, said that he has been putting off his travel plans for the last one year. “Ambiguity due to travel-ban and countries closing borders at very short notice continue to upset the travel plans since last year. My family had gone on vacation to India six months back and are stuck there. Unless they come back, I cannot go to see my parents, as someone has to be here to manage the shop.”

For many Indians residing in Oman the situation is not any different.

Dr Thomas of Al Maha Polyclinic has been putting off a shoulder surgery that he had scheduled three months back due to flight ambiguities.

“It will be difficult for me to return to Oman if I go now for a surgery. With passengers from India banned from entering Oman indefinitely and with only expensive options available to by-pass this, I cannot think of going to India now. We were hoping for a good news this week, but with the India government extending the flight ban till end of August, we can only hope that the ban will be lifted after that.”