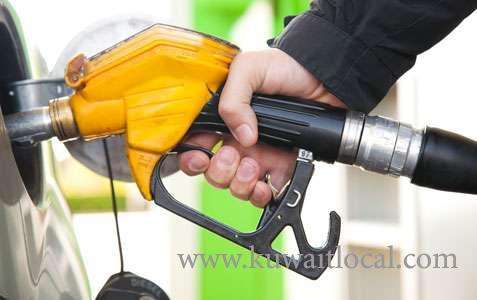 High cost of fuel did not contribute to high inflation rate in Kuwait shortly after announcing the new prices of fuel in September 2016, reports Al-Nahar daily.

According to official data, prices of consumables after the fuel hike increased by 0.999 percent (less than 1 percent) compared to August 2016.

The available data indicates the inflation rate remained within the limit of 1.2 percent from December 2016 to December 2017.

From the above explanation, it is clear that the fuel hike had no link to the rate of inflation.

The daily quoting a source noted the National Program for Fiscal Sustainability is not responsible for setting up quality administration and leadership that can execute the development projects, as well as contents of the social and economic development plan.

He explained the program only focuses on actualizing specific economic programs for five years, in addition to the economic environment by encouraging competition.

He declared around 50 government agencies execute the projects and aspects of the national fiscal sustainability project based on performance indicators and evaluation.

He affirmed implementation of tax, according to the constitution, is the sole responsibility of the legislative authority.

He stressed that company tax was deleted from the national sustainability program, which was contained in the economic and financial reform document announced in 2016.