<![endif]-->
Advanced Search
Gvnt Intends To Increase The Free Fuel For Each Citizen From 75 Liters To 100 Liters Per Month
Category: Crime News 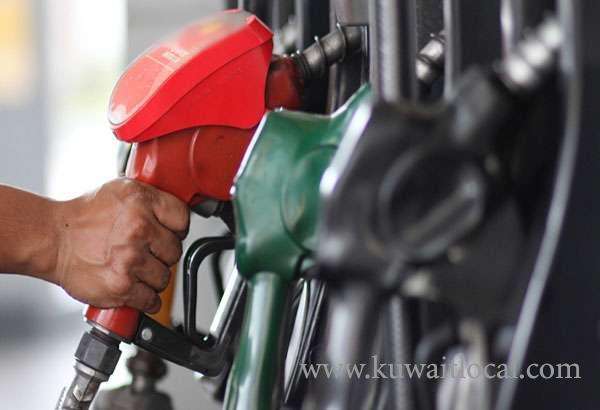 The government intends to increase the free fuel for each citizen from 75 liters to 100 liters per month and it is currently studying the financial consequences of this move, reports Al-Anba daily quoting sources. Sources explained this is in response to reports on the rising cost of living, especially at a time the government is planning to impose selective and value added taxes.

Sources affirmed the concerned officials have called for implementation of the free fuel increase before the end of 2017, adding that there will be no fuel price hike in the coming months.

On the delayed implementation of the decision to grant each citizen 75 liters of free fuel per month as per the agreement of the government and Parliament in October 2016, sources attributed the delay to the process of linking relevant bodies which requires a long time. This is in addition to preparing the electronic network for devices needed to give citizens free fuel through their identification cards. Sources confirmed everything is ready for immediate implementation of the decision.

It is worth mentioning that the executive and legislative authorities agreed to grant 75 liters of free fuel for each citizen to compensate for about 30 percent of the fuel price increase, while increasing the fuel grant to 100 liters covers around half of the cost after the oil price hike.

Majority of the banks in Kuwait have submitted their responses to the Kuwait Banking Association concerning the points raised recently by Kuwait Lawyers Society to the Central Bank of Kuwait which accused financial institutions of not granting loans to people with special needs, especially those with moderate and severe disabilities as well as the blind, reports Al-Rai daily quoting sources.

They explained that majority of the banks, in their reports, affirmed their commitment to providing facilities to people with special needs based on the customers protection guide which regulates credit transactions of this segment. The evidence of their position, as indicated in their response to the Central Bank of Kuwait, is the absence of complaints filed by customers in that regard.

The open communication among the loan officials of local banks is concerning the commitment of all banks to the prescribed instructions. However, there may be one bank and a finance company that have reservations in granting new funding to people with special needs, specifically those who receive subsidies and not salaries. They do not consider this kind of income as a real guarantee to cover funding.

According to the data available on the website of the Public Authority for Disabled Affairs, the number of people with special needs in Kuwait as of first quarter of last year is about 41,330 including 12,406 with mental disabilities, 12,831 with movement disabilities, 4,344 with physical disabilities, 3,044 with visual disabilities, 3,148 with hearing impairment, 1,745 with developmental delay and intellectual disability, and 3,812 with educational disability.