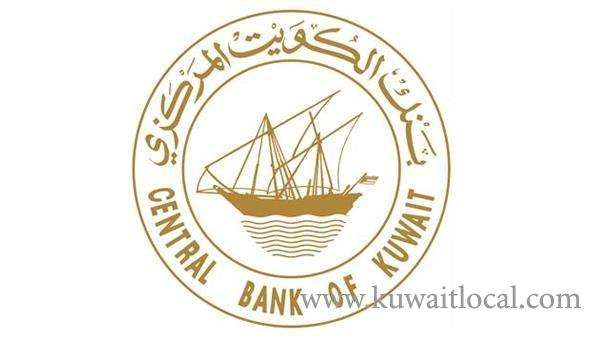 Deputy Prime Minister and Minister of Finance, former Governor of the Central Bank, Sheikh Salem Al-Sabah, said the real deficit in the state budget is undeclared, as there are large expenses not included in it, stressing that there is an unprecedented break in public spending without production or innovation, reports Al-Jarida daily.

In an interview with Al-Jarida, Sheikh Salem Al-Sabah said under the stipulated laws these expenses should not be taken from the budget expenditure, withdrawal from the general reserve fund is to be covered, indicating that if the deficit continues, it will be financed by withdrawing from that reserve fund, borrowing from markets once the Public Debt Law has been passed.

He stressed that without reforming the current situation and achieving fiscal discipline by addressing the large budget deficit, borrowing and withdrawals from the reserve fund will continue, resulting in the depletion of the remaining liquid funds within a short period of time and thus further slip into several risks.

The vision of how to repay debt is a strange issue. He stressed that there is an urgent need to address the ongoing deficit, which has serious repercussions in the medium and long term, pointing out that this can be achieved when there is will and management, “Kuwait has all the elements for financial and economic success.” He said this situation calls for action at all levels in order to fight and curb corruption in the country, saying that in the presence of such corruption cannot development or reforms cannot happen.