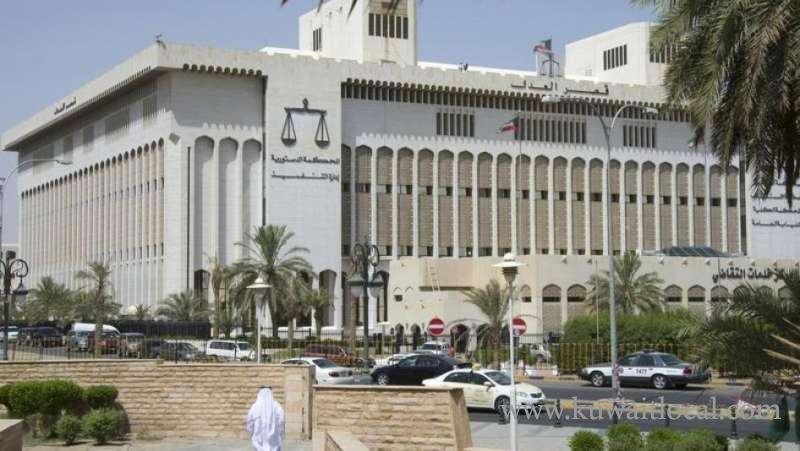 The Commercial Circuit of the Court of First Instance ordered the payment of KD 150,000 to an individual, which is the money owed to him by his grandfather. In demand for this money, the plaintiff had filed a case against the director of Public Authority for Minor Affairs, undersecretary of Ministry of Interior, director of public authority for calculating compensations, and director of Public Institution for Social Security, as well as the heirs of his grandfather.

According to the case file, his father worked at Ministry of Interior before he was imprisoned by Iraqi forces during the invasion. His name was recorded in the POWs list. The plaintiff presented documents to prove that his father was martyred after he was imprisoned by the Iraqi forces, and his salaries, from the time he was imprisoned until he was declared martyr, were referred to the family’s bank account. Public Institution for Social Security also kept on sending his pensions, and the family also received compensation via the United Nations.

The martyr’s father (the plaintiff’s grandfather) had received all of the aforementioned money as he was regarded as the heir of the martyr and the guardian of his children including the plaintiff, who was not an adult at that time. The plaintiff was supposed to receive his share of the money from his grandfather as soon as he turned 21.

When he went to Public Authority for Minor Affairs to receive his share of his father’s salary, pension and compensation, he was shocked to discover that his grandfather had received the entire money since he was the guardian, and there was no money for him.

Since his grandfather is dead, the plaintiff demanded the money owed to him should be paid by his grandfather’s heirs, filing a case against the latter as well as the aforementioned state bodies and senior offi- cials. The plaintiff counsel Lawyer Nasser Al-Sarheed stressed the need for the heirs to pay his client’s share, supporting his request with official documents.