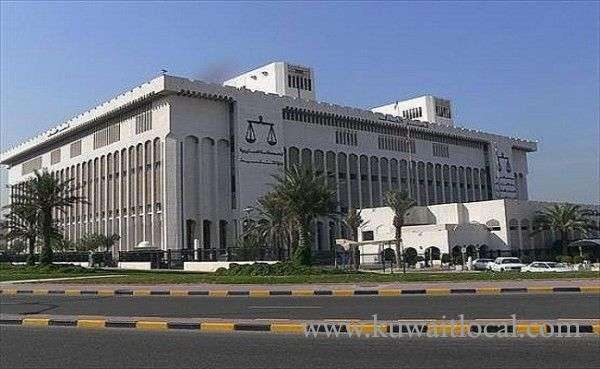 The Criminal Court has acquitted a 22-year-old Kuwaiti, who was charged with murdering his grandmother, reports Al-Anba daily. The man was charged with premeditated murder, beating and causing fractures in the face.

Defence attorney, Mohammed Al-Otaibi told the court his client’s actions were not conclusive evidence and citing lack of evidence said his client is innocent. The Director-General of the Ahmadi Governorate Security Directorate, Brigadier General Abdulla Safah, has referred an unidentified Kuwait to the Sentences Enforcement Department, reports Al-Anba daily.

The daily added, the suspect had been sentenced in absentia to 40 months imprisonment. The man reportedly resisted arrest and attempted to escape from law enforcement officer.

According to a security source, the Ahmadi security men suspected a person driving an American vehicle in the area. The man refused and attempted to escape. After he was forced to stop and asked to produce his ID, he said he did not carry it with him However, when police checked his records, they found he was sentenced in absentia for possessing and consuming drugs. Police also issued three citations against him – recklessness, driving without a licence and failing to renew the car registration.

In another case, The Misdemeanor Court has acquitted a suspect of posting messages and photos on Instagram deemed offensive to the honor and dignity of a citizen, says Al-Seyassah. The Prosecution charged the suspect for abusing the use of telephone and posting comments and photos in a public platform about the citizen’s car to tarnish his image. Defense Lawyer Ali Al-Ali affirmed there was no concrete evidence to prove that his client used the Instagram account in question, while investigators could not proof that his client actually committed the offense.