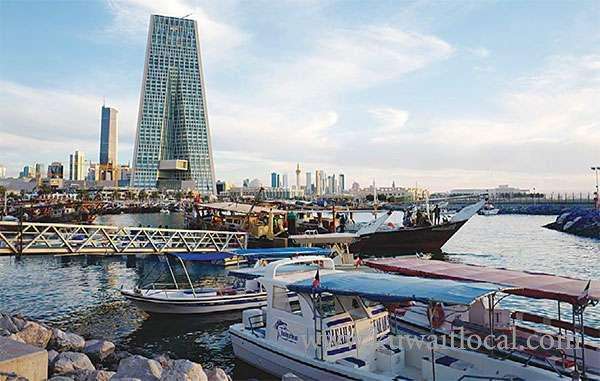 The Central Bank of Kuwait (CBK) is leading an extensive control move, in coordination with the Ministry of Commerce and Industry (MoCI), to approve additional measures aimed at organizing cash collection in a friendly manner, targeting debt and rent payments, reports Al-Rai daily quoting sources.

Activity
Sources affirmed these two monitoring bodies started holding coordination meetings over the weekend in a bid to develop more detailed frameworks to specify a special license for engaging in such activity (cash collection), not for everybody as the current practice.

Sources disclosed that CBK noticed many companies are providing services to collect funds for third parties without obtaining the relevant direct trade license. They added these companies obtain general licenses which they use for collecting money in favor of others, stressing that such an activity requires utmost monitoring.

Sources said CBK and the Ministry of Finance are looking into the possibility of classifying the collection of money on behalf of others into a sole activity for a company which will not be allowed to engage in other businesses. Sources pointed out that in case this provision is enforced, it must be added to the items of the company’s establishment document.

Stages
In the meantime, the Ministry of Finance has reached advanced stages in terms of adding new points to the draft circular distributed to relevant authorities in order to seek their opinions on regulating events in the country and hosting official guests of ministries and other government departments, reports Al-Rai daily quoting an informed source.

The source disclosed a suggestion has been presented for the final version of the circular to include certain points in a bid to ensure achieving the goal of updating regulations on organizing events and hosting official guests. According to the source, the recommendations focused on utilization of State-owned facilities such as meeting rooms in government buildings rather than renting hotel halls – an optimal use of State resources.

The proposal aims to reduce expenditures of committees tasked to prepare for such events, and that committee members should receive incentives only if they are involved in four events maximum per year. Members can participate in the preparation works for extra events but they will not receive any incentive, the source explained.