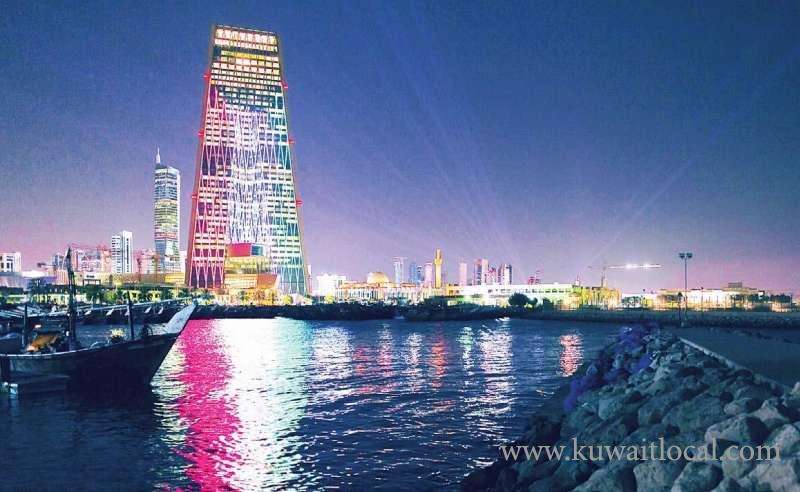 The Central Bank of Kuwait (CBK) has recently asked foreign exchange companies if they have accounts for gold or other precious metals transfers as part of a regulatory move led by the bank to strengthen anti-money laundering and terrorism financing requirements, reports Al-Rai daily. The daily added quoting sources, most of the exchange companies operating in Kuwait are not trading their precious metals, and one of them had earlier had a gold bullion balance, but the Central Bank has long been limiting such activity.

The sources pointed out that the Central Bank is currently considering whether any exchange companies are making transfers in favor of their customers in gold or other precious metals, as this is part of their activity. It is required to transfer cash to gold or silver or vice versa in exchange companies provided that the customer has a similar account in a bank, so that the company accepts the transfer through its balance, in exchange for the value of transfer from the client, either from his account or cash, but such transactions in Kuwait are very qualitative and very few.

Framework
The Central Bank’s move in this regard comes within the framework of the developmental control measures to limit any remittances that could be exploited in money laundering and terrorist financing operations. Meanwhile, Assistant Undersecretary for Administrative Affairs at the Ministry of Health (MoH) Marzouq Al-Rashidi said according to the latest census a total of 63,752 employees work in various sectors of the Ministry, in the medical, technical, nursing and administration fields saying among them 61,814 employees are employed in public jobs and 1,938 on lump sum contract, reports Al-Jarida daily. Al-Rashidi told the daily the “the number of doctors working in the ministry is 11,009, and 1,704 pharmacists, and 23,172 nurses. The Undersecretary of the Ministry of Administrative Affairs confirmed that the number of technicians working in the ministry is 10,515, and 17,352 administrative jobs.