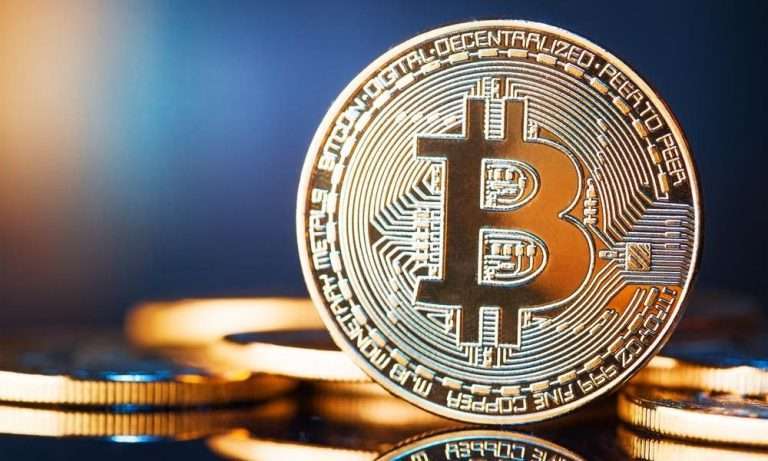 The latest gains mean the cryptocurrency now has a market cap of around $650 billion, making it more valuable than both Visa and Mastercard.

Bitcoin has been boosted by massive institutional investment in 2020, which occurred partly as a result of the economic turmoil brought about by the coronavirus pandemic.

The digital currency was trading below $5,000 as recently as March.

Other major cryptocurrencies have also seen significant price rises during this time, including ethereum (ether), litecoin and bitcoin cash.

Market analysts have predicted that bitcoin’s record-breaking run may continue, with strategists from JPMorgan stating earlier this week that it could reach above $100,000.

Others warn that the notoriously volatile cryptocurrency could crash in the short-term, as it did following the last great bull run in 2017, though long-term outlooks generally favour more gains.

“We have not yet seen peak retail participation, as highlighted by the low search and social activity relative to 2017. Retail participation, coupled with accelerated institutional participation will likely continue to drive the bull market in Q1. Bitcoin successfully cemented itself as a legitimate asset in 2020 and will continue to be adopted across the financial industry, regardless of any positive shift in the traditional global economy.”

Rachid Ajaja, CEO of decentralised platform AllianceBlock, added: “In Q1, bitcoin could peak between $50,000 and $60,000. Bull runs usually last for around three years, so we can probably expect it to be 2023 before we see massive corrections.

“Any kind of crash is likely to be outside the sphere of macroeconomics, or potentially as a result of an issue with miners or dramatic overpricing that needs over correcting. Any crash we do see will not be as drastic as those that we have seen before, thanks to increased network effects and institutional involvement.”