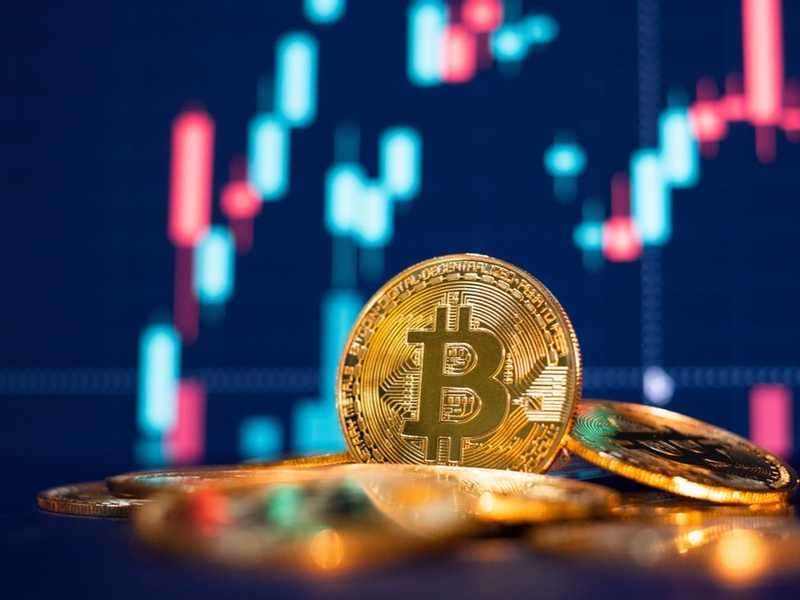 Bitcoin plunged on Tuesday to its lowest level in nearly a month, falling below $30,000, as regulators continued to call for tighter scrutiny of cryptocurrencies, Reuters reported.
The world's largest cryptocurrency fell as much as five percent to $29,300, its lowest since June 22, and was last down 3.6 percent to $29,720.

Smaller cryptocurrencies such as Ether and XRP, which move in tandem with Bitcoin, also lost nearly five percent.

Investors say Bitcoin is likely to test the $28,600 level it touched last month, its lowest since early January.

Bitcoin has been stuck in a relatively tight trading range in recent weeks, after investors sold heavily in May and June following China's crackdown on cryptocurrency mining and trading.

Financial watchdogs and central bank officials in the West have also recently called for stricter regulation.

The decline of Bitcoin today brings its losses this month to about 15 percent. The currency has more than halved since peaking at nearly $65,000 in April.