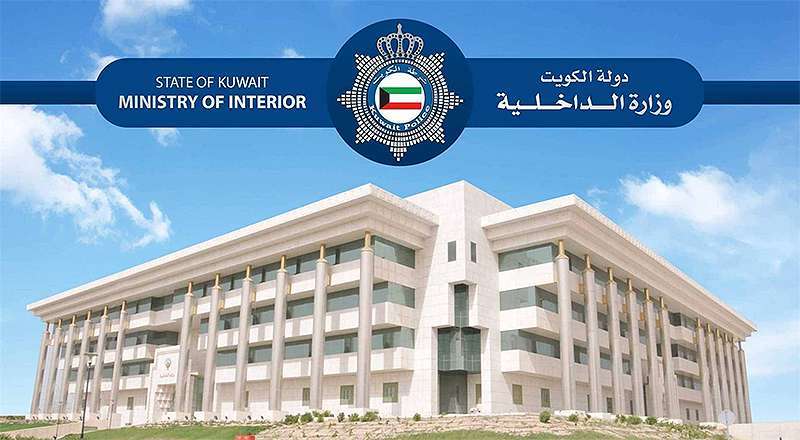 A security source said new information has surfaced in the issue of money laundering network – the issue which is in the custody of the State Security, reports Al-Seyassah daily.

The daily added, the name of ‘Fouad’ has surfaced and indicated that one of the suspects, an expatriate celebrity, is working for the Iranian secret service.

The source added, “The Financial Investigation Unit, through the Central Bank, is checking the accounts of about 10 Fashionistas, including a very well-known Iraqi female songwriter and she is expected to be called early next week for interrogation after investigations in the so-called Malaysian Fund are completed. However, the authorities have not ruled out the possibility of the songwriter in the case and other cases which are under investigation.

The source emphasized ‘Fouad’ has been active in money laundering operations for years in cooperation with a businessman from an unidentified Gulf country and whose name mentioned during the investigations.

The source added, the Public Prosecution summoned ‘the celebrity’ to listen to his statements after it was proven that he had a strong relationship with the Iranian accused Fouad.

The source confirmed the ‘celebrity’ is not on the list of the suspects, but there is a possibility of his involvement in the case, especially since there are transfers of huge amounts in his account within a short period.