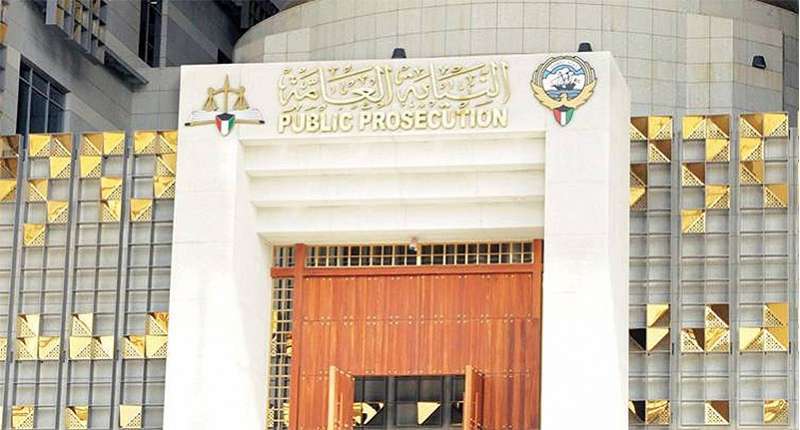 The appeals Court headed by Counselor Ali Al-Drai, acquitted four accused in a human trafficking case who brought in menial workers from Egypt, and imprisoned a businessman for three years on charges of deluding the victims into giving residency in exchange for money.

The Criminal Court, headed by Chancellor Fahd Al-Ateeqi, had previously sentenced to life imprisonment against the accused (a Kuwaiti businessman and an Egyptian representative), and to imprisonment between two and three years for four other defendants, who are also representatives (Egyptian, Saudi and Syrian) in the case of human trafficking, forgery and selling visa.

The court charged the defendants of trafficking in human beings, as they brought 150 expatriates from Egypt, in exchange for each of them to pay 1,500 dinars, to be employed in a factory.

In order to be able to work, the defendants asked them for more money in exchange for transferring their residency and the workers immediately filed a complaint with the Public Prosecution, which charged the human trafficking with the accused.

The Public Prosecution had assigned the defendants that they committed the crime of human trafficking by receiving the victims and deluding them in a dairy production factory in the Al-Wafra area of ​​one of the companies owned by the first accused and run by the second defendant they confiscated their passports and transferred them to a company’s residence in the Mahboula region by deception and fraud manner.

The third accused who was in Egypt lured them with his partners on contrary to the fact that they have a job in Kuwait in the profession of an ice cream seller for a fee of 150 dinars each besides this in other benefits.

They were often threatened to inform the authorities of their illegal status and deporting them from Kuwait. They were victims of forced labor where their services were taken forcibly in a hope to stamp residence.

The victims accepted to do so under the influence of deception and intimidation if the perpetrators were an organized criminal group established by the first and second accused and the other defendants joined them.

The crime was committed in both countries Egypt and the State of Kuwait, and that the accused facilitated the expats who were victims by granting visit visas with the intention of working in Kuwait in exchange for obtaining the money.