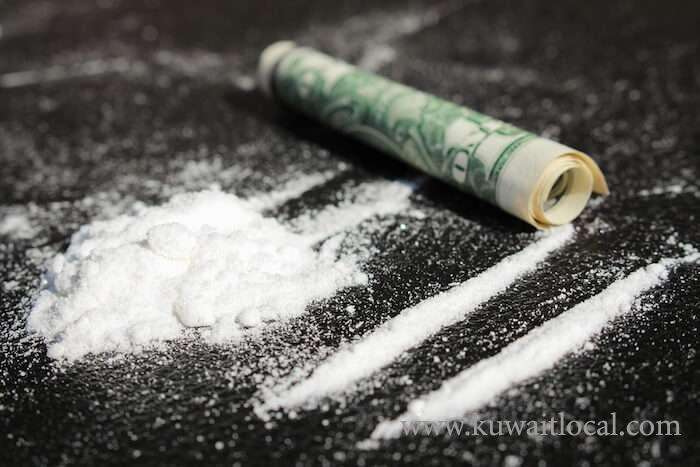 The Court of Appeals upheld the verdict issued by the Commercial Circuit of the Court of First Instance Court which dismissed the lawsuit filed by a Kuwaiti woman against a company involved in foreign currency trade. The plaintiff said the company did not pay four percent interest per month based on the contract she signed with the company, even though she had deposited $10,000 in the company’s bank account as part of the contract. The court assigned an expert to study the issue and prepare a report. As per the report, the company deposited KD 2,143 in the citizen’s bank account, which is the interest that the citizen is entitled to receive based on the contract, as the company owes her only the capital amount, which is about KD 3,000. Lawyer Lulwa Al-Qallaf, who was representing the company, affirmed that the company abided by the terms of the contract. She said the citizen’s claim for additional interests that the company did not pay is totally false, stressing that the contract is still valid and the plaintiff did not show any desire to terminate it, which confirms that the lawsuit lacks any supporting evidence.

Kuwaiti acquitted: The Court of Appeals overturned the verdict issued by the Court of First Instance which sentenced a Kuwaiti citizen to 15-year imprisonment for hashish- peddling and running a drug cartel in his house, and instead acquitted him of the charges leveled against him. The arresting officer in his affidavit said the citizen had called his friend, who had been arrested for drugs, and the latter answered the phone on speaker mode. The citizen then offered him some drugs. Using the directions given by the accused, the officer then went to his house and arrested him. Upon entering the house, the officer discovered drugs as well as another person who was doing drugs. Upon interrogating the citizen, he confessed to peddling and consuming drugs. The defense counsel of the citizen Lawyer Ena’am Haidar stressed on the invalidation of the arrest and search procedures, which were carried out without an arrest warrant from the Public Prosecution.

Wanted trio nabbed: Three individuals who are wanted by law for their involvement in criminal cases were arrested at a security checkpoint in Saad Al-Abdullah area. According to security sources, Jahra securitymen had set up the security checkpoint and were checking the details of the motorists when they came across the three wanted individuals.