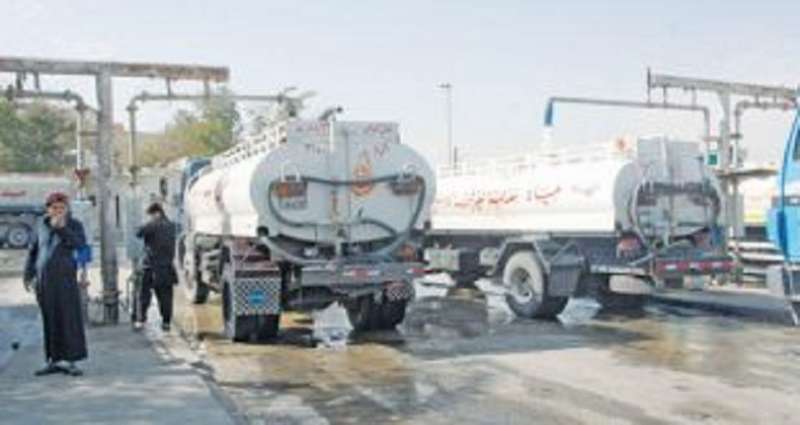 Residents have started living in West Abdullah Al-Mubarak area, which is one of the new residential areas, for more than 18 months, but their suffering continues day after day due to the lack of fresh water reaching the area. The people have not yet found a solution that is suitable and modern enough, reports Al- Qabas daily. Their challenge in obtaining fresh water from its natural source, which is the water network in the area, has continued to persist without a solution despite the passage of time.

According to an informed source from the Ministry of Electricity and Water, the ministry is not responsible for the delay in the delivery of fresh water. The project is still under the umbrella of the Public Authority for Housing Welfare (PAHW), as it is in the warranty period. The ministry has not received the fresh water network so far in order to start the treatment and sterilization operation, which is the step that precedes the delivery of water to the area. Whenever the ministry is notified of the network’s readiness for treatment, it takes about two to three months to complete the treatment and sterilization process for a total of seven blocks that make up the area.

Regarding the criticism leveled at the Ministry concerning its earlier announcement of receiving requests to deliver fresh water from citizens before completing the network treatment process, the source said, “The process of opening the registration door is intended to complete the procedures and shorten the time so that the ministry can move forward with the matter once it is received by the network and without delay”.