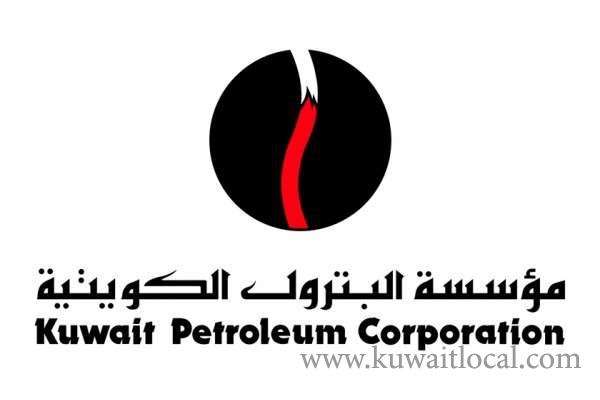 Statistics released recently by Kuwait Petroleum Corporation (KPC) revealed that the amount of indemnity given to expatriates employed in the corporation and its subsidiaries reached KD85 million over the last five years, reports Al-Anba daily.

Sources also confirmed that KPC is working towards reducing the number of expatriate executives. Meanwhile, the Ministry of Health will deposit the excellent performance bonus to the bank accounts of deserving employees starting from Monday, reports Al-Anba daily quoting sources.

Sources disclosed the Financial Affairs Sector in the ministry is currently finalizing the list of employees eligible for the bonus in order to pay the bonus to everyone on the list before Eid Al-Fitr. Sources said the disbursement is in accordance with the regulations of the Civil Service Commission (CSC); indicating the bonus of doctors, consultants and directors is KD1,500; KD1,300 for pharmacists, technicians and supervisors; KD1,000 for the heads of departments and nurses; KD800 for executives and other employees; and KD400 for support and technical staf