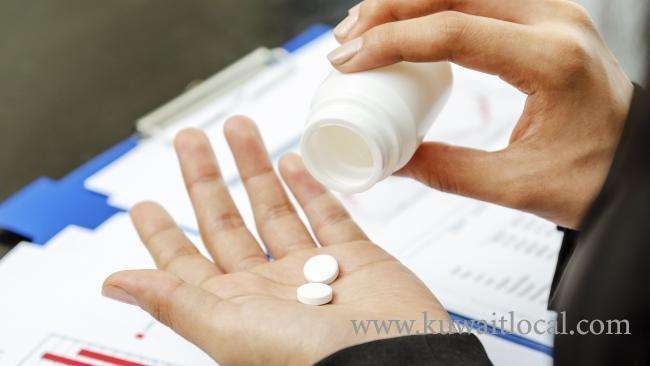 A doctor and a nurse, who were found guilty of causing the death of a patient after prescribing medicines over the phone, have lost their appeal against their licence suspension. The duo was found guilty of medical negligence after the Asian doctor prescribed medicines for the patient through the nurse over a phone call, which caused the woman's condition to fatally deteriorate.

Court documents stated that the patient phoned the medical centre in Abu Dhabi for help as she was ill. The nurse went to the woman's home to examine her and brought her to the centre. As the doctor was not present at the facility, the nurse phoned him and described to him the patient's condition. He then prescribed medicines to the patient over the phone. Five days later, she died.

During investigations, the nurse confirmed to the medical committee that was formed by the Ministry of Health and Prevention that the doctor had prescribed three types of medicines. She said based on the doctor's instruction, she gave an injection to the patient, who had breathing problems.

A medical report by the committee said the patient died from an allergic reaction caused by the medicines. The ministry then ordered the health facility shut and revoked its licence. The ministry also suspended the licences of the doctor and the nurse for one year for medical negligence.