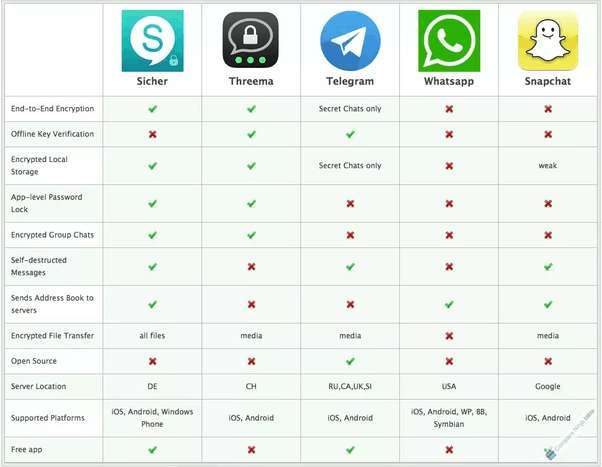 WhatsApp and telegram both come under the title of messaging apps. But there are numerous reasons for users today to starting using Telegram in place of WhatsApp. And, today, Telegram became the most-downloaded app in the world. The app also overtook Tiktok in terms of popularity.

By January 2021, Telegram has 63 million downloads, making it the most-downloaded app ever. And, India is the most-downloaded country with 24 per cent, followed by Indonesia with 10 per cent. That means, more than 15 million installs are from India alone.

A few months ago, people don’t even know what Telegram app is. But, the fate of Telegram changed overnight when Facebook-owned app, Whatsapp decided to change its privacy policy. WhatsApp also issued an ultimatum to users that they will have to accept the updates in the privacy policy or their accounts would be deleted. WhatsApp had stated that it will share a lot of data with Facebook and third-party developers. The news obviously didn’t go well with the users.

Talking about Telegram, it uses open source since it was launched in 2013 and its chats are encrypted. Also, Telegram is a peer to peer technology that refers to the blockchain which emphasis mainly on usernames rather than cell numbers, unlike WhatsApp. Hence the risk to unleash your personal contact information remains contracted to your telegram usernames only. Your phone number ️will not be revealed to anyone.

Some of the other benefits in Telegram are: No one can add you to the group unless you permit by changing the setting and once you leave a group, admin cannot add you unless you join back voluntarily. The best part is, one can use Telegram without owning a smartphone with the help of Telegram Web. We can also edit and delete our message and it will reflect in all members phone.

One can also transfer their old WhatsApp chat to Telegram very easily on Android:

* Open a chat in WhatsApp and then tap the three vertical dots on the top right corner.
* Tap Export Chat > select Telegram in the Share menu.
* You’ll be asked to restore with or without media. Select the option as per your preference.