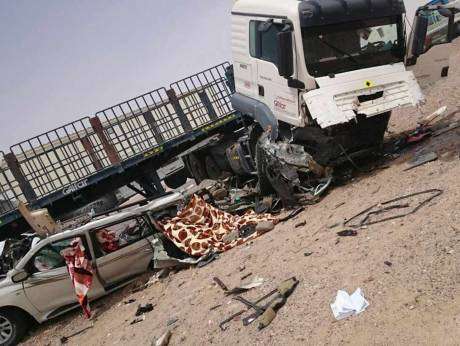 Four Emiratis were killed in a road accident in Oman’s Adam province on Saturday morning. The 4WD driven by Emiratis was involved in a head-to-head collision with a truck at about 11.02am in Auwafyah area, said an official from the Royal Oman Police.

“All the victims were killed on the spot,” he said. The driver of the heavy truck sustained medium injuries.

The victims were heading back to UAE from Salalah province, southern part of Oman.

In a separate incident, four members of an Indian family were also killed in a road accident in Oman on Saturday, media reports said. The accident happened at around 1:30am in Al Khuwair area, reported Times of Omanquoting family sources.

The family was reportedly returning from Rustaq after a sightseeing trip when their vehicle lost the control and crashed against the pillar of the bridge in Al Khuwair near Muscat Bakery, reports say.

The father, mother, younger boy and an in-law have died in the accident, while an elder boy is fighting for his life in a hospital in Muscat, sources said. 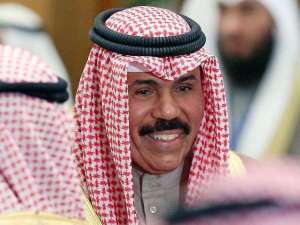 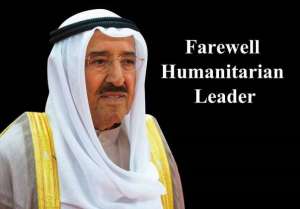 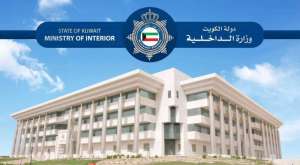 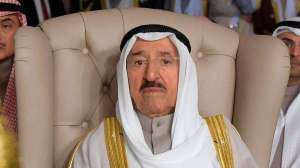 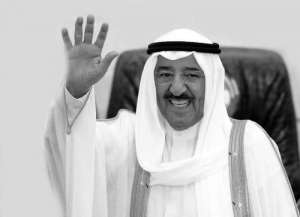 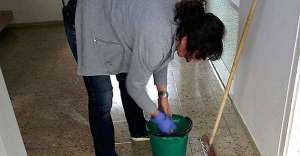