<![endif]-->
Advanced Search
Work Is Suspended For 3 Days To Honour The Late President Of The Emirates
Category: Lockdown 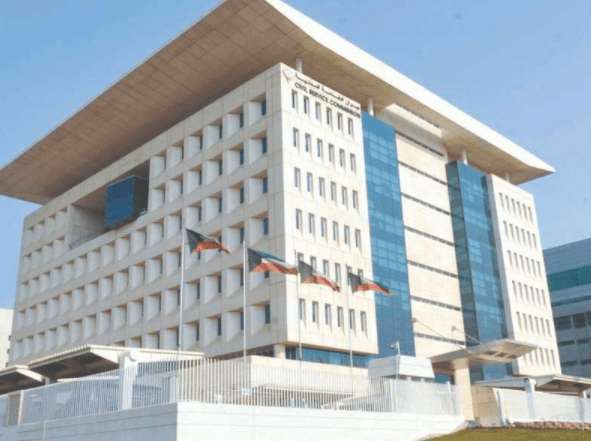 The Service Bureau announced the suspension of work for three days and flags at half-mast for a period of 40 days, based on the order of His Highness the Amir Sheikh Nawaf Al-Ahmad Al-Jaber Al-Sabah and the government's statement issued today regarding the official mourning announcement, the Diwan said in a press statement.

The (Civil Service) clarified that, as a result, the Bureau has announced that work will be suspended next Sunday and that today, Friday and Saturday, will be considered official holidays, with all official departments and government agencies suspended, with work to resume on Monday, the sixteenth of this month. (May 16)

He pointed out that government agencies, bodies, and agencies that perform specialized work have holidays set by the authorities in charge of their business, taking into account the public interest.