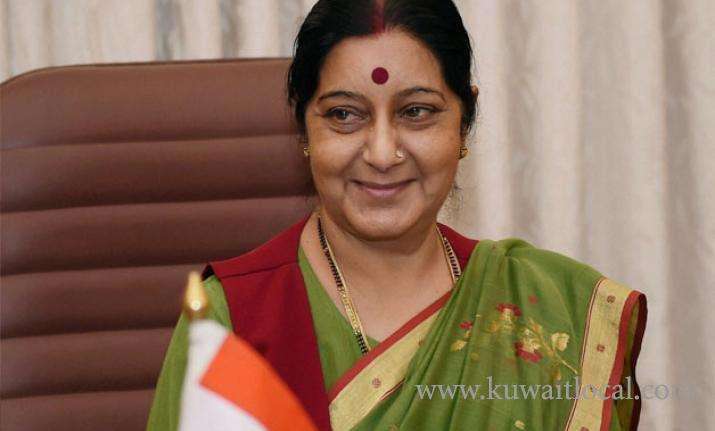 A woman from Hyderabad who was stranded in Kuwait was rescued by Indian embassy officials after her mother wrote a letter to External Affairs Minister Sushma Swaraj.

Speaking to ANI, the woman alleged that an agent lured her with the promise of a lucrative job in Kuwait as a beautician. However, she said that she was forced to work as a housemaid and was subject to regular torture by her employees.

"I was approached by an agent who promised a beautician job in Kuwait at a monthly salary of Rs 20,000 per month. Believing her, I left to Kuwait on April 9 to work there. But after landing there I realised that there was no beautician job but my employer made me work as a housemaid. My employer started harassing and torturing me daily, they also beat me up many times. I was fed up with the harassment and informed the matter to my mother," she said.

Subsequently, the victim's mother wrote to Swaraj for assistance, after which Indian Embassy officials brought the woman back to India from Kuwait.

"My mother wrote a letter to EAM Sushma Swaraj to rescue me. Later, Indian embassy officials rescued me from my employer's residence and sent me back to Hyderabad. I reached here on September 21. I would like to thank Swaraj for helping me," the victim said.